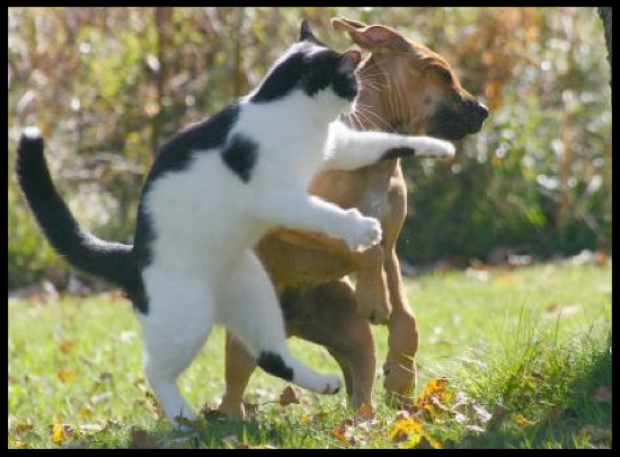 So Intel's figure was just half of that of Samsung.

Intel is not doing that badly. In 2014, Intel's sales increased by almost 50 percent to beat Sandisk by a small margin and maintain the number two position. But at the same time Samsung's growth rate was even higher with 53 percent as it started mass-producing SSDs based on its vertical NAND (V-NAND) technology.

IHS also expected that Samsung's market share will reach 35 percent this year, while Intel will maintain its current market share to around 17 percent. Also, the figures of Samsung and Intel in 2016 are expected to be 35 percent and 16 percent.

It also started the mass production of TLC-applied 3-bit V-NAND which is expected to shake up the next-generation SSD market.

According to the IHS forecast by need of demand of NAND flash in the market in the next five years from 2014 to 2019, the compound annual growth rate (CAGR) of demand for PCs, including SSDs, will reach 51.9 percent, surpassing the figure of mobile devices with 49.7 percent during the same period.

IHS also expected that the USB and flash card market would show a minus growth with 0.2 percent, while the growth of chips for tablet PCs will stay at 39.4 percent.

Rate this item
(6 votes)
Tagged under
More in this category: « US gun maker buys Websense Strong ARM tactics yield results »
back to top