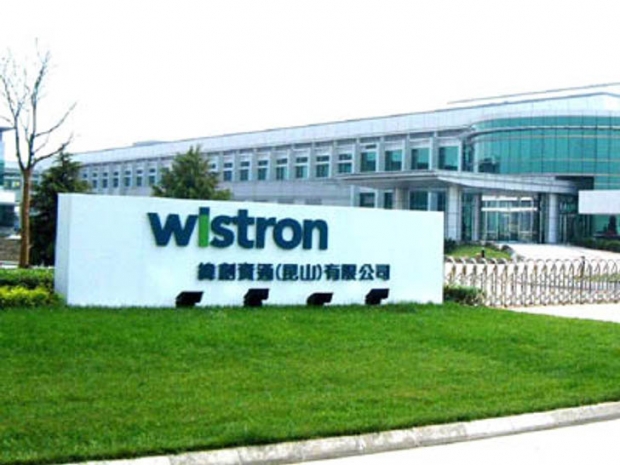 The ODM was originally part of Acer which spun off the unit in 2000 and did well out of some lucrative deals with Microsoft and Apple.

Despite all the activity Wistron expects its notebook shipments in May to stay flat or grow slightly on month, but will start to build up again in in June.

Wistron's smart handheld devices will see drops in both May and June due to seasonality, but the server, LCD TV, desktop and LCD monitor shipments in May and June are all expected to stay at around the same level as in April.

Next quarte r Wistron expects its notebook shipments to stay flat compared to the first quarter, while its smart handheld device shipments will decline.

Wistron's server and LCD monitor shipments in the second quarter are both expected to remain flat or grow slightly from a quarter ago.

Rate this item
(1 Vote)
Tagged under
More in this category: « Intel mulls return to supercomputers AMD official releases Carrizo-L details »
back to top