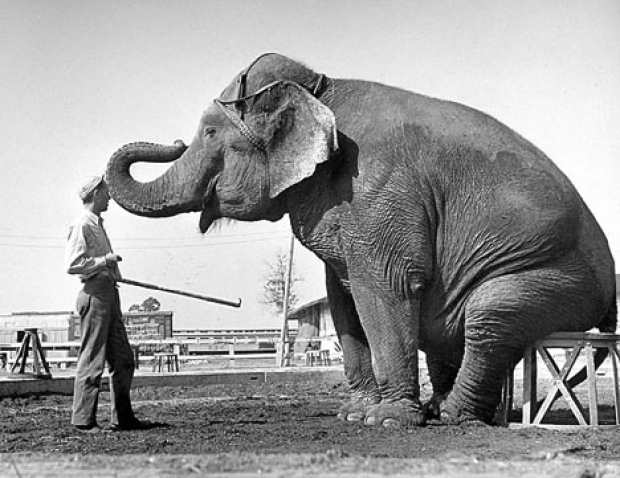 Gartner has said that Big Data framework Hadoop will not make any serious impact for at least two years.

In a report based on a survey of 285 IT and business leaders, Gartner discovered that most people find Hadoop harder to understand than the cancelling of Firefly.

It is also too expensive for firms which can't see the point of spending the cash when you can invest in a new drinks' cabinet for board members.

So just over a quarter are deploying, piloting or experimenting with Hadoop, with 11 per cent planning to invest in the next year and seven per cent within 24 months.

According to Gartner, there are less planning Hadoop deployments in the next two years than already have.

Hadoop isn't considered a priority for some of those surveyed, while for others, the problem is that Hadoop is an expensive way of dealing with the problems they are facing.

More than 49 per cent reckoned the problem was trying to figure out how to get some kind of value from Hadoop and 47 per cent called this a "key blocker."

Gartner thinks it will remain only of use to "highly skilled users" and it'll take another two to three years before this challenge is addressed.

Last modified on 14 May 2015
Rate this item
(2 votes)
Tagged under
More in this category: « DRAM market picking up IBM trips the light fantastic »
back to top