One Web, Virgin and Qualcomm to build 900 internet satellites 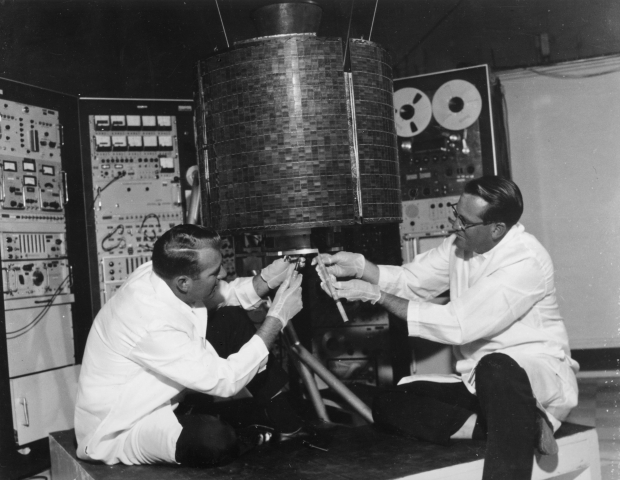 Airbus is to design and build about 900 satellites for the privately owned OneWeb which plans to offer high-speed, space-based Internet access to billions of people worldwide.

Around 700 of the satellites, each of which will weigh less than 150 kg, will be launched into orbit around Earth beginning in 2018. The rest will stay on the ground until replacements are needed.

OneWeb is based in Britain's Channel Islands and has cash from Richard Branson's London-based Virgin Group and chipmaker Qualcomm.

Airbus Defense and Space will build the first 10 spacecraft at its Toulouse, France, facility, before shifting production to an undisclosed site in the United States.

Some of OneWeb's satellites will be flown by Branson's space company, Virgin Galactic, which is developing a low-cost, small satellite launcher as well as a suborbital passenger spaceship.

Wyler briefly worked at Google on another project to beam Internet access from space, but left Google in 2014 to work on his own satellite project, named WorldVu, which later became OneWeb.

Rate this item
(4 votes)
Tagged under
More in this category: « Facebook puritans curse Oculus's killer app Apple is convicted of playing monopoly »
back to top