Qualcomm will not be doing the splits 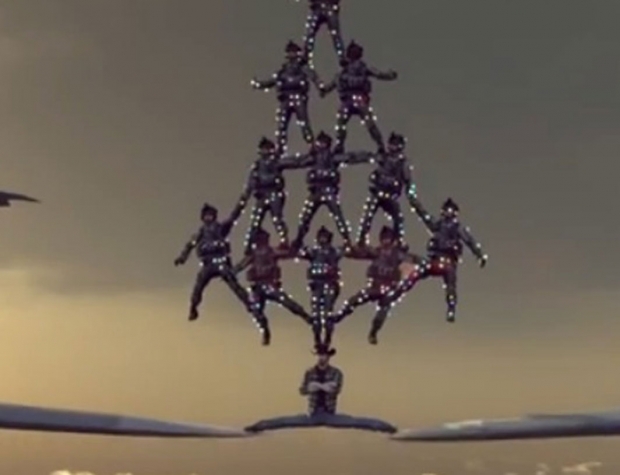 Chuck that idea out the window

US chipmaker Qualcomm has told the world that it will not be dumping its "essentially useless chip making" business.

Hedge fund Jana Partners said in April that Qualcomm would make a pile more dosh if it just stuck to being a patent troll and stopped trying to flog "essentially worthless" chips.

Apparently Qualcomm thought about it. Executive Chairman Paul Jacobs the idea has been talked about for a long time, but came to the conclusion that the status quo contained a lot more "synergies." Apparently synergies are a good thing to have about the place, particularly if you have a breeding pair.

Jacobs was less optimistic about Jana Partners' idea which was apparently full of dissynergies which might eat the synergies – or just diss them in public.

Executive Chairman Paul Jacobs said all this intensifying industry competition was not enough to spin off his chip business from its patent-licensing business.

Jacobs said, however, that the company is always evaluating its options and that the situation could change in the future, so maybe there a future for a Qualcomm troll walloping other companies with dissynergies.

Last modified on 30 June 2015
Rate this item
(6 votes)
Tagged under
More in this category: « Windows 10 Preview Build 10158 is out French Magazine busted for writing about piracy »
back to top