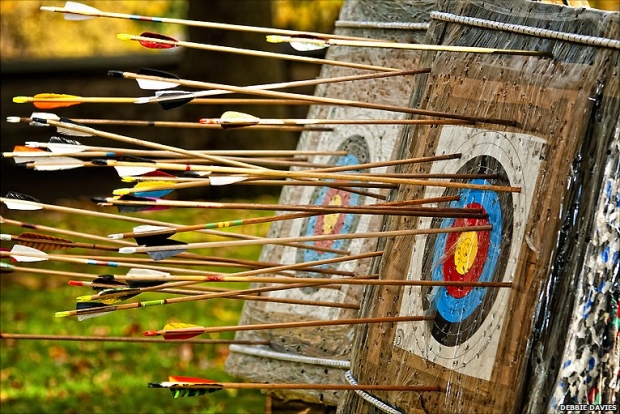 Chipzilla is trying to boost promotion of its desktop CPU platforms by dividing the market into six pieces.

According to Digitimes  which has its paws on the cunning plan said that Intel is talking about something called an Enthusiast Tower.

An Enthusiast Tower, is not a ride at Disneyland, it is the gaming, video/audio content and high performance sector. What Intel defines as “mainstream” has high performance-price ratios.  “All-in-one (AIO) PCs”, “Mini PCs (NUC)”, “Portable AIO PCs” and “Compute Sticks” make up the remaining pieces of Intel’s marketing pie.

The Enthusiast Tower part of Intel’s business is doing well.  It is seeing growing sales, while demand for NUC products and Compute Sticks is also gradually picking up.

Intel said that its MiniPCs will support both Windows and Chrome OS, and the other five only Windows 8.1/10.

Intel will start mass shipping Skylake processors in October and November. Its top-end six-core and eight-core Broadwell-E processors will be in the shops in the first quarter of 2016. They will use LGA 2011-3 and supporting the X99 chipsets and DDR4 memory.

Last modified on 29 July 2015
Rate this item
(5 votes)
Tagged under
More in this category: « NVidia's Tegra X1 does well on Linux Ozo provides 3d surround filming »
back to top