Apple desperate to get into Android 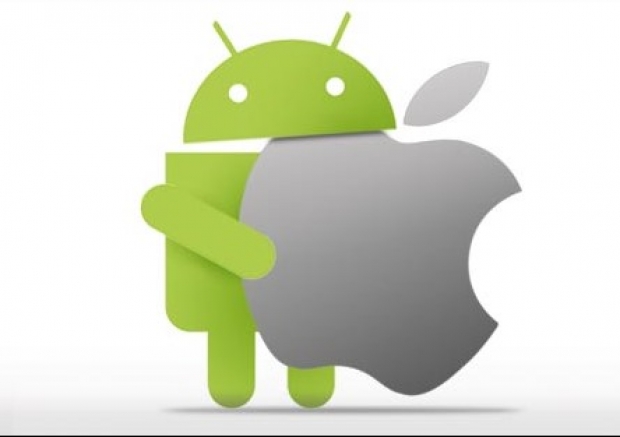 It seems that Android is doing something right and its rival Apple wants to copy it.

Of course Apple is not going to do anything sensible like replace its iOS with something more secure like Android. It is headhunting staff who know how Android works so its own buggy software works on something more reliable.

According to itproportal Apple is hiring Android software engineers.

Imagine what you could do here. At Apple, great ideas have a way of becoming great products, services, and customer experiences very quickly. Bring passion and dedication to your job and there's no telling what you could accomplish. We're looking for engineers to help us bring exciting new mobile products to the Android platform.

In other words it is not just Apple Music but Jobs' Mob wants to release other Android products.

One suggestion is Apple's iCloud storage which gave the world lots of pictures of naked b list celebrates last year. It could bring in email too.

Some have suggested Siri for Android, but that is fast becoming so out of date it is a bit of a joke. Putting it on Android would be even funnier, particuarly as Apple's search tool can't even find Apple stores.

iWork is Apple's spoof of Microsoft's Office which could easily be on Android. It is not clear who would want it.

Safari is another possibility, but no one in their right mind uses that browser if they are using another OS. The fact it could not compete was one of the reasons Apple abandoned Safari on Windows. As it is iOS and OS X users turn to Chrome soon after turning the phone on.

Of course Apple could come up with something radical and write some new product for Android, but given that that would require it to be an innovator, we don't think that is likely.

Last modified on 08 August 2015
Rate this item
(9 votes)
Tagged under
More in this category: « Six inch, 4K displays are here Apple spends a fortune protecting Cook »
back to top