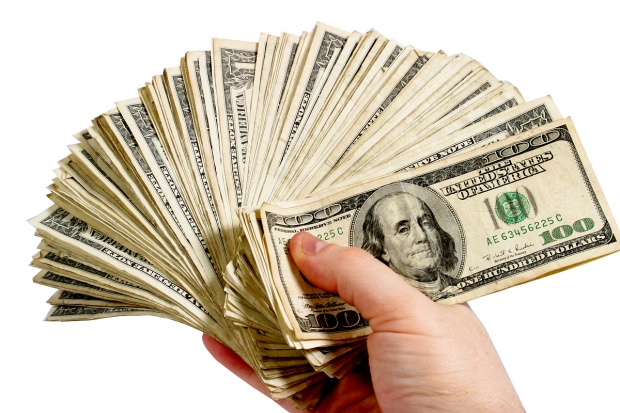 Has a million US locations

Google is rolling out Android Pay, a one-touch payment app on Android devices, in more than 1 million locations in the United States.

The payment service is designed for Android devices with near-field communication (NFC) technology and Google's KitKat 4.4+

Existing users of Google Wallet app can access Android Pay through an update, while new users can download it from Google Play store in the next few days.

The company said the payment service could be used at stores operated by companies including Aeropostale, Macy's, GameStop and Staples.

Writing in its blog, Google said that Android Pay will be made available in more locations over the next few days and more features will be added to it in the coming months.

Android Pay will support credit and debit cards on payment networks of American Express, Discover Financial Services, MasterCard and Visa and cards issued by banks such as Bank of America and US Bank, among others.

Google said Citigroup and Wells Fargo would also be added to the list in the next few days.

As part of security, the service is supported by the industry standard "tokenization" card-security service. Tokenisation service substitutes random numbers for a user's credit card details when a merchant transmits transaction data, reducing the risk of online theft.

The app will come preinstalled on new NFC-enabled phones from wireless carriers AT&T, T-Mobile US and Verizon Communications.

It is unclear if we will see it in the EU soon, but if it works in the US then chances are it could cause Apple Pay some serious headaches.