AMD tells us about its carbon footprint 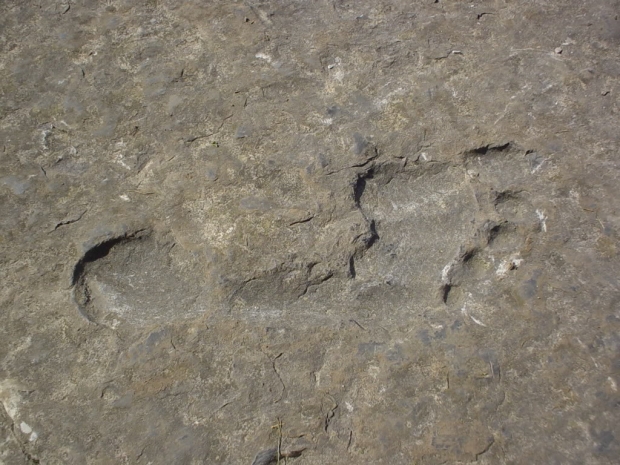 Something nice to say about the A-series

Results of an AMD carbon footprint analysis of its 6th Generation A-Series APU, codenamed "Carrizo", show that using the new processor can result in a 50 percent reduction in greenhouse gas emissions compared to the previous generation.

The study results are based on the widely accepted Greenhouse Gas Protocol established by the World Resources Institute and World Business Council for Sustainable Development and were announced today during an AMD sponsored media panel on energy efficient information technology.

"We are working alongside our customers to reduce the environmental footprint of technology while relentlessly improving performance," he said,

An enterprise customer upgrading from 100,000 PCs using the previous generation AMD processor to the 6th Generation AMD A-Series APU could save an estimated 4.9 million kilowatt hours of electricity – or roughly $495,000 – and 3,350 metric tons of CO2 (equal to powering 461 homes) over a 3-year product service life.

In 2014, AMD announced an ambitious goal of improving the typical use energy efficiency of its mobile APUs by 25 times by 2020, from a 2014 baseline.

That means that in 2020 a computer could accomplish a task in one-fifth the time of a personal computer in 2014 while consuming on average less than one fifth the power.

Rate this item
(11 votes)
Tagged under
More in this category: « Amazon launches the new Fire TV Right-wing blogs wade into Fiorina's HP past »
back to top