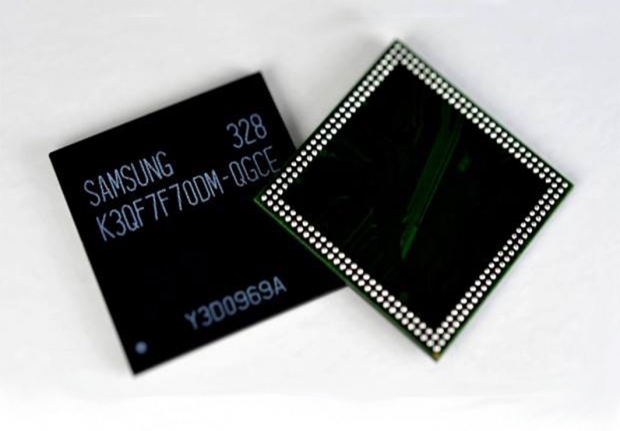 Samsung plans to cut investment in semiconductors by up to 20 percent next year to prevent further price falls.

According to the Korea Times, most of its spending cuts will be to DRAM. Samsung has no plans to build new chip factories next year. The company's top priority next year is to gain more profits rather than expand volume, the paper wrote.

The company had planned to spend 10 trillion won on memory chips but now will only spend eight.

Beancounters at IHS  expect Samsung to cut its spending on semiconductors including memory and logic chips to $13 billion next year down from $14 billion this year.

DRAM chips are moving back to a one percent undersupply in 2016 as the smartphone inventory issue resolves itself. Even if the inventory drag persists longer and growth does not pick up it is believed that there will be a more balanced situation next year due to limited supply growth.

The steep fall in DRAM chip prices that threatens the bottom line of manufacturers and Samsung is worried over its worsening profit margin.

The contract price for a DDR3 PC DRAM chip fell to $2.06 in August from $3.94 in December 2013 said dramexchange, a research firm which tracks moves of chip prices.
SK Hynix and Micron are expected to follow similar steps to keep memory prices from falling.

Last modified on 24 September 2015
Rate this item
(1 Vote)
Tagged under
More in this category: « TSMC expects sales drop Ebook sales fall as old technology hangs on »
back to top