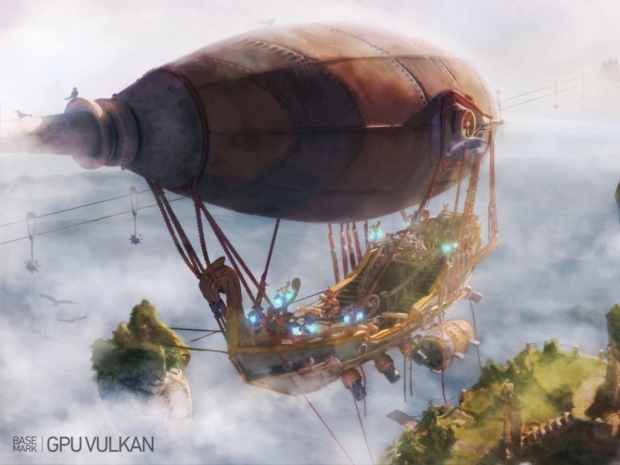 New benchmark based on Vulkan API

Basemark, well known for its graphics and system bechmarks and testing utilities, has announced its new upcoming benchmark called the Basemark GPU Vulkan.

Designed to test and compare the device performance running on the new Vulkan API from Krhonos Group, the new GPU Vulkan benchmark is developed in close cooperation with AMD, Imagination Technologies, Intel, Nvidia, Qualcomm and Renesas companies. Such close cooperation will ensure that the benchmark is both reliable and objective, according to Basemark.

Started back in August 2015, preliminary specification of the GPU Vulkan has already been delivered to development members.

Basemark also used the announcement as an opportunity to call all industry experts and leading companies to join the development program in order to make the benchmark even better.

The new GPU Vulkan benchmark should become available in Q2 2016 and it will be available for both mobile and PC platforms.

Rate this item
(9 votes)
Tagged under
More in this category: « Dell mocks Cook’s PC doom-saying Russians take on Google »
back to top