Nvidia claims to give Supercomputing industry a boost 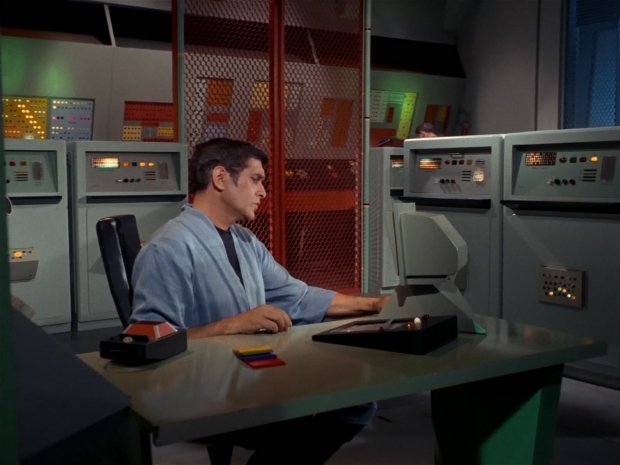 Nvidia's CEO Jen-Hsun Huang was boldly splitting infinitives which no man had split before when he claimed that thanks to Nvidia making Supercomputing boldly go beyond supercomputing.

Speaking at the start of the SC15 conference in Austin Texas. Huang's claimed that supercomputing was being accelerated by the adoption of Nvidia GPUs.

Huang said: "Supercomputing technology is in the process of extending well beyond supercomputing itself" which probably left most Texans scratching their heads and certainly creating a few logic problems.

Nvidia's CEO claimed that the use of GPU accelerators in supercomputers in the top500 list is growing nearly 50 per cent annually. Nvidia owns better than two thirds of this market.

Huang said that behind the trend in GPU acceleration take-up is the slowing of Moore's law, the growing number of important HPC applications that are GPU accelerated and the price to performance benefits of adding GPU accelerators, claims Nvidia's.

Last modified on 17 November 2015
Rate this item
(13 votes)
Tagged under
More in this category: « Apple losing its music collectors Nvidia Shield Android TV gets a free remote »
back to top