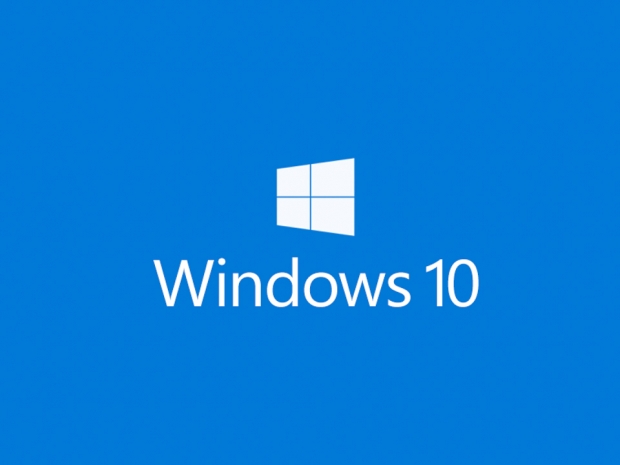 In a rather authoritarian, sweeping effort to increase its worldwide Windows 10 install base, Microsoft has announced it will end support for operating systems older than Windows 10 on newer chipset platforms, including Intel’s Skylake, in a year and a half from now, and that Windows 10 will be the only supported Windows OS on new chipset platforms going forward in 2016.

Yesterday, the company updated its hardware support policy, which now states, “Going forward, as new silicon generations are introduced, they will require the latest Windows platform at that time for support. This enables us to focus on deep integration between Windows and the silicon, while maintaining maximum reliability and compatibility with previous generations of platform and silicon. Windows 10 will be the only supported Windows platform on Intel’s upcoming 14nm Kaby Lake silicon, Qualcomm’s 14nm MSM8996 silicon (Snapdragon 820 SoC), and AMD’s upcoming 28nm Bristol Ridge APU silicon.”

In other words, if you purchase a new device later this year with an Intel Core 7000 Series (14nm Kaby Lake) CPU, Qualcomm Snapdragon 820 SoC or AMD socket AM4-based Bristol Ridge APU, you will only be receiving official support from Microsoft for its Windows 10 operating system.

The announcement also applies to SoCs from Qualcomm, Samsung, and others that power many of the latest Windows 10 tablets and ultrabooks. Through July 17, 2017, Intel Skylake-based devices on the company's "supported list" will continue to support Windows 7, Windows 8.0 and Windows 8.1. Microsoft says "during the 18-month support period, these systems should be upgraded to Windows 10 to continue receiving support after the period ends."

In the blog post, Microsoft emphasized Windows 7’s decade-old platform architecture and some of the challenges it brings for hardware manufacturers to update their drivers to support and emulate the OS.

“Windows 7 was designed nearly 10 years ago before any x86/x64 SOCs existed. For Windows 7 to run on any modern silicon, device drivers and firmware need to emulate Windows 7’s expectations for interrupt processing, bus support, and power states- which is challenging for WiFi, graphics, security, and more. As partners make customizations to legacy device drivers, services, and firmware settings, customers are likely to see regressions with Windows 7 ongoing servicing.”

Windows 7 will continue to be supported for security, reliability and compatibility through January 14, 2020 on previous generation silicon. Likewise, Windows 8.1 will receive the same support through January 10, 2023.

Microsoft has already claimed that negative side effects of using an older OS over Windows 10 are already quite tangible. “Compared to Windows 7 PCs, Intel Skylake when combined with Windows 10 enables up to 30x better graphics and 3x the battery life – with the unmatched security of Credential Guard utilizing silicon supported virtualization,” says Terry Myerson, Executive Vice President of the Windows and Devices Group.

Nevertheless, Microsoft understands that many individuals and company employees are in the market for new devices and do not necessarily want Windows 10 to begin with. As such, the company says it will publish a list of specific new Intel Skylake-based devices for 2015 and 2016 that will run Windows 7 and Windows 8.1. “This approach ensures our customers can upgrade now to new devices their employees will love while preparing for a Windows 10 upgrade.”

Special note to our readers: Use extreme caution with Windows 10 privacy settings when upgrading to the new operating system

With any system upgrade to Windows 10, we always advise our readers to use extreme caution when understanding Windows 10's new user privacy settings, and to ensure that PCs installed with or upgraded to Windows 10 are thoroughly tweaked and optimized for an NSA-free, telemetry-free operating system experience.

As some of our readers already know, many of the privacy options in Windows 10 raise a huge red flag pointing right to the backend of the NSA, leaving millions of people unaware that they're basically enabling a high-profile keylogger on their PCs. For example, under "Express Settings," one of the options enabled by default is the following:

In English, that basically means every key you touch on your keyboard gets sent to Microsoft and potentially the U.S. government for "improving basic Microsoft services."

In addition, there is a new telemetry system called "Asimov" which can be used to monitor the usage of any Windows 10 computer in real time. Basically, if you agree to use Windows 10, you agree to let Microsoft monitor your computer at any time, for any reason, and to share the data they gather with their trusted partners.

After the massive U.S. government surveillance leak from Edward Snowden in 2013, it's really no secret what the corporation is up to these days.

There is a short guide on the Microsoft Forum Network with six simple steps on how to completely remove all traces of background telemetry and basic data collection in Windows 10. Steps include disabling all settings in the "Settings -> Privacy" submenu, deleting a list of Scheduled Tasks through Command Prompt, changing telemetry values in the Group Policy Editor, manually disabling telemetry entries in the Registry Editor, and modifying the System32 "hosts" file to blacklist Microsoft's common "phone home" servers and IP addresses. Additionally, we also recommend running TotalDefense's free, run-once PrivacyShield utility to identify any of five major privacy settings that should always be plugged in Windows 10.

Last modified on 18 January 2016
Rate this item
(5 votes)
Tagged under
More in this category: « Hands-on with HTC Vive headset and SteamVR demo at CES 2016 Samsung to begin production of Qualcomm’s Snapdragon 820 »
back to top