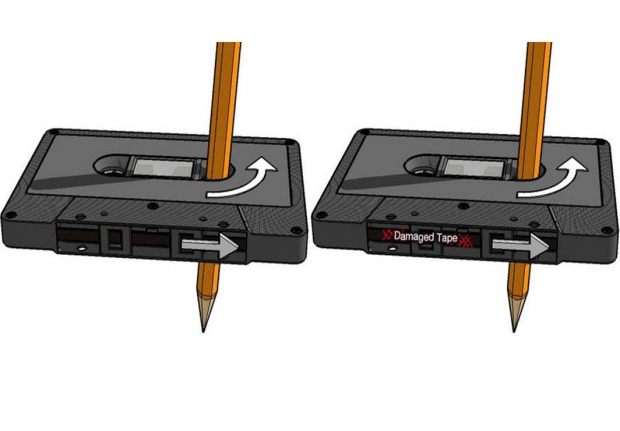 Not as you remember them

The inventor of the walkman, Sony is having another crack at flogging the cassette tape, allthough it is not quite as you remember it.

This tape can hold 148 gigabytes per square inch or 185 terabytes of total data.

The tape, which was unveiled this weekend at the International Magnetics Conference in Dresden, holds approximately 74 times the amount of data of standard tapes. (For comparison, by 2010, most standard tapes could only store about 29.5 GB per square inch.)

The tape uses a vacuum-forming technique called sputter deposition to create a layer of magnetic crystals by shooting argon ions at a polymer film substrate. The crystals, measuring just 7.7 nanometers on average, pack together more densely than any other previous method. By tweaking the sputter conditions and developing a soft magnetic underlayer on the film, the manufacturer was able to create a layer of fine magnetic particles with an average size of 7.7 nanometers.

The tape will be available for commercial sale, but no word yet on a release date and probably will not end up playing your favourite tunes. This super tape was originally developed for “long-term, industrial-sized data backup” and not necessarily for music, game, and video storage and playback.  No word if you will need to rewind it with a pencil either.