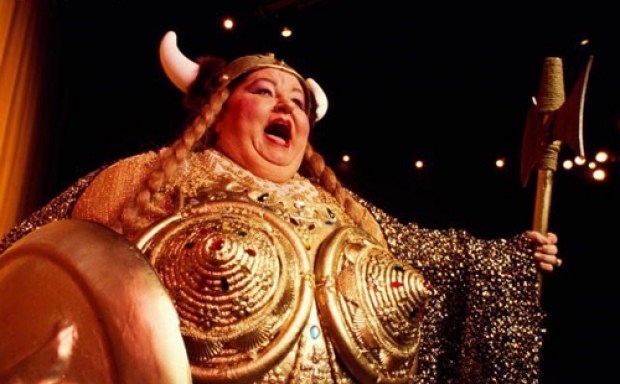 A group of Chinese investors are prepared to write a cheque for $1.2 billion to buy the Opera browser.

The Norwegian company has confirmed that it has recently received an acquisition offer from Kunlun Tech and Qihoo 360, backed by Golden Brick Silk Road and Yonglian investment firms.

Kunlun Tech has come far. It used to be a gaming company and has a bulky portfolio which includes the gay dating app Grindr in January. Qihoo is an antivirus- and browser-maker.

The price is 53 or so percent higher than Opera's closing price on February 4, before rumors of a buyout started going around. Oslo's stock exchange stopped trading its shares a couple of days ago, and the company has postponed its earnings calls scheduled for Wednesday morning.

Opera is unanimously recommending shareholders to approve the takeover, according to its chief executive Lars Boilesen.

"There is strong strategic and industrial logic to the acquisition of Opera by the Consortium. We believe that the Consortium, with its breadth of expertise and strong market position in emerging markets, will be a strong owner of Opera. The Consortium's ownership will strengthen Opera's position to serve our users and partners with even greater innovation, and to accelerate our plans of expansion and growth."

Opera has been looking for a buyer since 2015. Besides its desktop browser, it's also known for its mobile browsers that compress websites and videos before delivering them, as well as its mobile advertising business.

Last modified on 10 February 2016
Rate this item
(4 votes)
Tagged under
More in this category: « USB Type-C reviewer fries Chromebook with bad cable SCO case runs out of arguments »
back to top