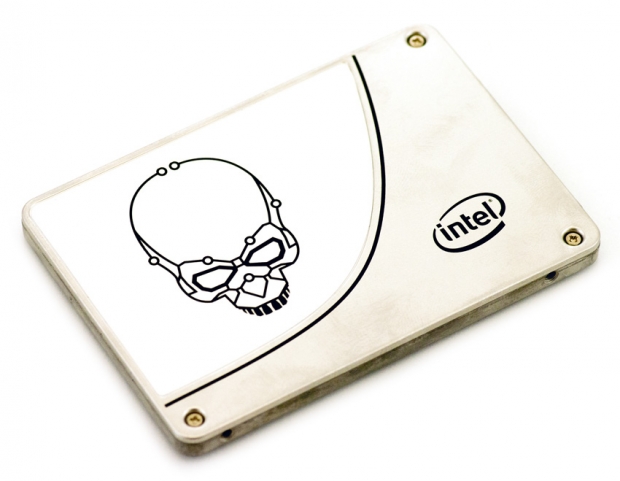 Thanks to Micron 3D NAND

Chipzilla is offering a 10TB SSD, thanks to Micron's 3D NAND flash.

Samsung and Toshiba already make use of 3D NAND flash technology in their SSDs, but neither have hit the 10TB. Until now the largest SSD that Intel offers has 4TB of storage.

3D NAND also offers significantly higher read/write bandwidth and I/O speeds, as well as power savings thanks to its new sleep mode feature that allows the power to be cut to inactive NAND, even when other chips in the same die are active.

However Intel's effort is not the largest SSD you can find Fixstars offers a 13TB SSD that offers sequential read speeds of 580MBps and write speeds up to 520MBps. Of course it will set you back a bit. At $1 per gigabyte it means it is a $13,000 drive.

Intel's effort will be cheaper because it is using its mass-production technques to get economies of scale.  However there is no word on an official price yet.