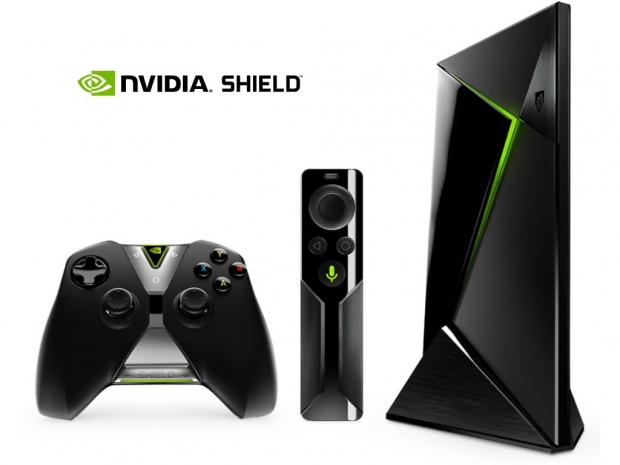 Nvidia has released the major Android 6.0 Marshmallow update for Shield Android TV console which brings both Vulkan API as well as plenty of other improvements and upgrades.

The biggest update for the Shield Android TV is definitely the Vulkan API support, which should provide much need performance boost and is actually Google's API of choice for Android platform.

In case you missed it earlier, Khronos Group's Vulkan API is partially based on AMD's Mantle API and it is a low-overhead API, which gives developers a better access to hardware and reduces CPU workloads.

Nvidia has already announced its commitment to Vulkan API, providing drivers for Windows 7-10, Linux as well as Google Android OS.

Nvidia was keen to note that Square Enix titles are coming to Geforce Now, including Tomb Raider which is now available as well as Lara Croft and The Guardian of Light, Murdered: Soul Suspect, Sleeping Dogs and Quantum Conundrum, which are coming soon. 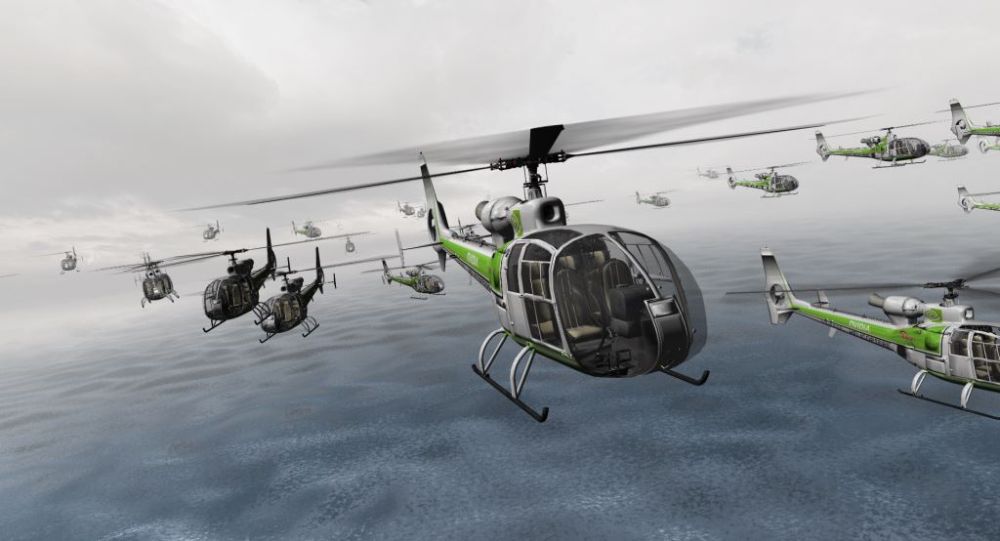