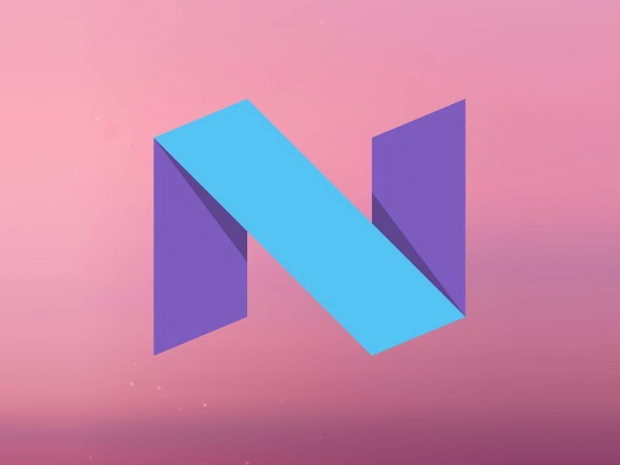 It looks like split screens will make a debut with Android N and Google has surprised us all making the new beta software available.

Usually Google waits until its I/O conference in May to unveil its next generation OS, but it launched the early preview to spoil Apple's 9.7 iPad Pro event.

The biggest visual difference is the split screen. It has appeared on some android devices including phones from Samsung. This feature works well with Google apps, but some other applications will probably need to be tweaked to support it better. You can swipethe application and automatically split it, and Google has made a good implementation of the feature.

There is a new notification page, with settings and quick settings menu. You can rearrange the settings and edit and delete them. This is something similar to what we have seen with HTC Sense and Android 6.0.

Google has improved the settings menu. More information is revealed without need of clicking. The display section will tell you about the brightness and the battery will tell you percentage of change without clicking. The menu pops up on the left hand side and it looks really good.

Those in the European Union will like the data save option. Data save option will keep the background data switched off until you get to a WiFi. This can potentially save you some money especially when traveling.

Night mode is back in the System UI tuner and there are more settings compared to Marshmallow. There will probably be more options surfacing but this is a quick overview that was found by guys at the Android Police. Once Android N hits the Nexus devices at some point in autumn 2016, it will take forever to arrive on this  year’s hottest Samsung Galaxy S7, edge, HTC 10 or LG G5. Most phones probably won’t see Android N until early 2017 and then only the phones that launch at MWC 2017 will ship with Android N out of the box.

Last modified on 10 March 2016
Rate this item
(3 votes)
Tagged under
More in this category: « Corsair shows off 10,000 DPI gaming mouse Hyperloop may come to Central Europe by 2020 »
back to top