Hyperloop may come to Central Europe by 2020 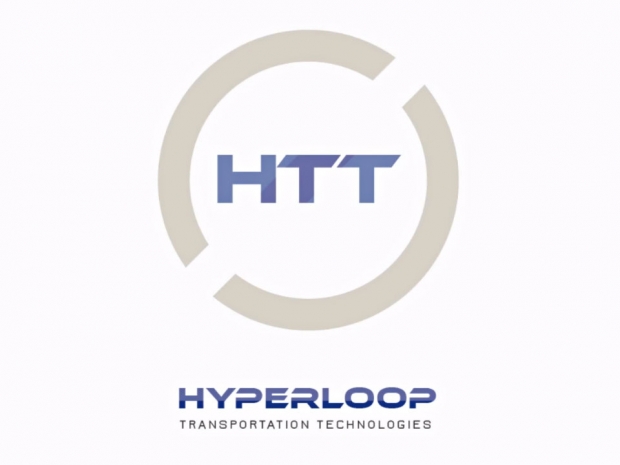 On Tuesday, crowd-sourced transportation company Hyperloop Transportation Technologies (HTT) signed a deal with the government of Slovakia to explore the idea of building a high-speed, 1,223 kilometer-per hour (760mph) transportation system linking the countries of Austria, Slovakia and Hungary in Central Europe, with the first section of the project to be completed by 2020.

Based on the conceptual high-speed transportation system originally designed by Tesla and SpaceX CEO Elon Musk, the hyperloop is an open-sourced technology that encourages other companies to take the foundational ideas and develop them further into original and unique projects. As of 2016, there are three companies building hyperloop tracks, all of which have been planned for the United States until now. Hyperloop Technologies Inc. (HTI), led by CEO Rob Lloyd, is building a short 3-kilometer (1.9-mile) test track in North Las Vegas, Nevada to test lightweight prototype pods. Meanwhile, Elon Musk's company SpaceX is getting Los Angeles-based AECOM to advance construction on a 1.61-kilometer (1-mile) test track at its headquarters in Hawthorne, California. Finally, a third crowd-sourced company called Hyperloop Transportation Technologies (HTT), led by CEO Dirk Ahlborn, is began construction this summer on an 8-kilometer (5-mile) track in Quay Valley, California, halfway between San Francisco and Los Angeles. HTT is the company that has reached a deal with the Slovakian government to begin building the first phase of a hyperloop across Central Europe. 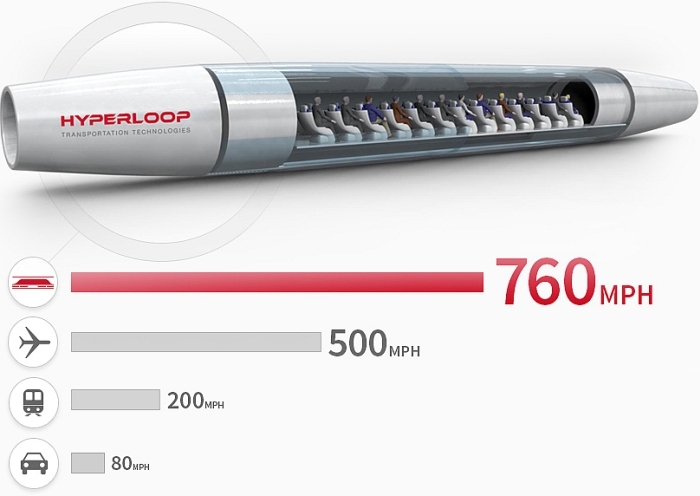 "A transportation system of this kind would redefine the concept of commuting and boost cross-border cooperation in Europe," Vazil Hudak, Slovak Republic's Minister of Economy said in a statement. The company’s CEO, Dirk Ahlborn, also hinted a possibility for "future developments with other regions of the world," although no specifics were mentioned by name. 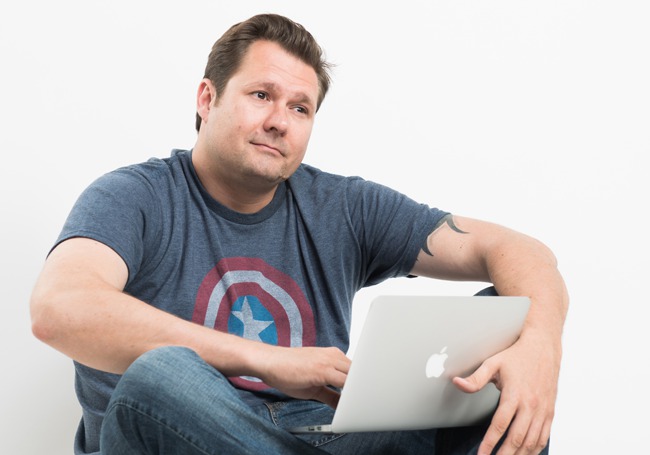 "Slovakia is a technological leader in the automotive, material science, and energy industries, many of the areas that are integral to the Hyperloop system," Ahlborn continued. "Having a European Hyperloop presence will incentivize collaboration and innovation within Slovakia and throughout Europe."

Meanwhile, Hyperloop Transportation Technologies (HTT) – not to be confused with Rob Lloyd’s Hyperloop Technologies Inc. (HTI) – hopes to have its Quay Valley, California project up and running by 2018. While Musk’s company is taking the traditional venture-funded approach, raising over $37 million in equity, Lloyd’s crowdfunding effort takes place on JumpStartFund.com, where accredited investors can pitch in their spare change and help the project become a reality at significantly cheaper costs than traditional rail infrastructure.

While an agreement between Hyperloop Transportation Technologies and the government of Slovakia has been signed, there has yet to be a concrete blueprint for the actual tracks. Austria and Hungary have yet to sign onto the project, and various funding stages will need to gather enough attention and support in order to incentivize the three-country project.

Last modified on 11 March 2016
Rate this item
(4 votes)
Tagged under
More in this category: « Android N preview available for Nexus Skype brains come up with encrypted messaging service »
back to top