Apple entertainment booted out of China 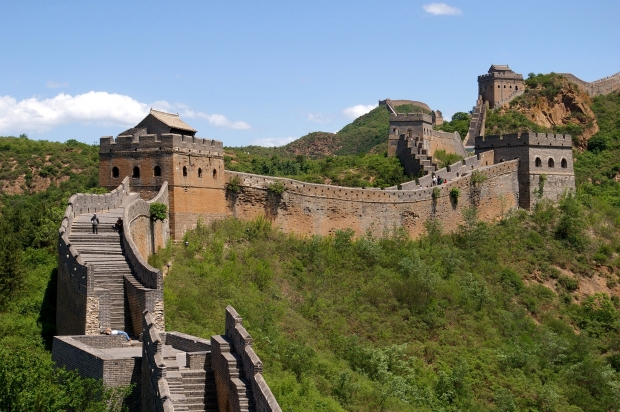 We already have a nice walled garden thanks

It looks like Apple's hopes to make up some of the cash it is losing to slumping smartphone sales by getting into the entertainment business have been thwarted by Chinese censors.

Apple thought that it could make piles of cash selling its  mobile entertainment services in China, however for some reason it thought that the government would welcome an American entertainment network. After all the Chinese always did what Apple told them – a point that the company made the mistake of bragging about during a senate inquiry into encryption recently.

However the Chinese appear to have pulled the plug on Apple's online book and film services.  Apple's official spokesman the New York Times said that a a state regulator demanded Apple halt the service. The move came after Beijing introduced regulations in March imposing strict curbs on online publishing, particularly for foreign firms.

Apple said in a statement on Thursday that it hopes to make the services available to customers in China as soon as possible, however it might be a lot trickier than it thinks. It will require a huge change in mindset for the company which would have to submit to government controls and censorship. It is the very thing it bragged to the Senate that it did not allow in China.

Some analysts have muttered that it looks like the Chinese are giving Apple one of their legendary Chinese burns.  The company released its book and movie services in China only late last year, leaving Chinese consumers little time to form a habit.

But all this is happening while Chinese customers are walking away from the iPhone. Apple did manage to get its Apple Pay system approved in China, but otherwise the country is seeing its interest in Jobs' Mob slump badly.

Apple is expected to post its first-ever quarterly drop in iPhone sales, to about 50 million units, reflecting a saturated global market and a downturn in China. Wall Street expects adjusted earnings per share to drop 14 percent to $2.00 and revenue to drop 10 percent to $52.0 billion.