Apple Pay is the Apple III of finance 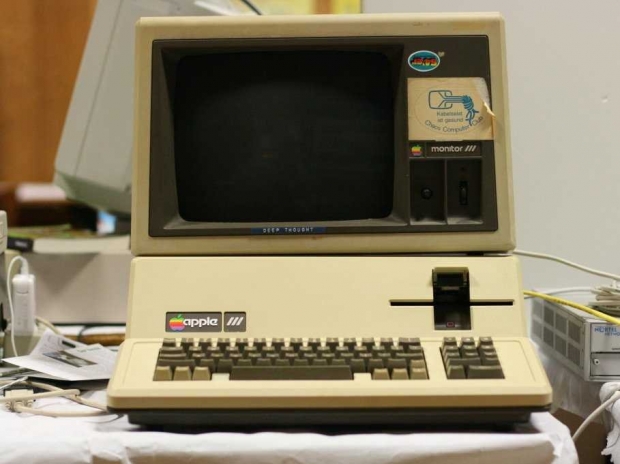 We told you so

While the Tame Apple Press claimed that Apple’s moves into the finance world with its Apple Pay service would be “game-changing” “super” and “great” we had grave doubts it would make much impact – it looks like we were right.

After 18 months, Apple Pay has only made a tiny dent in the global payments market. This is partly because it was networking, which means Apple stuffed it up with technical problems, partly because the banks would not sign up to Jobs’ Mob’s bizarre customer contract but mostly because customers never wanted it.

Some banks did go ahead with it, but only after demanding that Apple sling its hook with its demands for a cut which would make them rich while the banks got very little.

The service is available in six countries and failed to gain much traction outside the US. Apple Pay usage totalled $10.9 billion last year and that was mostly in the US. Although the figure looks high it is really bugger all when you consider how much cash is moved around in mobile payments.

In comparison Alibaba and Tencent made an estimated $1 trillion worth of mobile transactions last year.

What it appears is that Apple Pay is only popular with the hard-core Apple fanboys which we estimate total six million worldwide and are mostly based in the US. Even the more rational Apple users are ignoring service.

Apple Pay transactions were a fraction of $84.5 billion in iPhone sales for the six months to March and the service is not making as much as Jobs’ Mob hoped. Shops have also been complaining that the hardware they have to use to run Apple pay is about as reliable as Apple IIc. In Australian payment machines supported by one mid-sized bank reported frequent failures.

The business model was also flawed. While it makes sense that banks and even the bigger stores have their payment systems, it made no sense to put a phone maker between the transaction. As a result banks and stores are coming up with their own payment schemes which effectively rules Apple out of the equation.

Last modified on 03 June 2016
Rate this item
(5 votes)
Tagged under
More in this category: « EVGA also shows the new DG-87 case at Computex 2016 University shooting was over code »
back to top