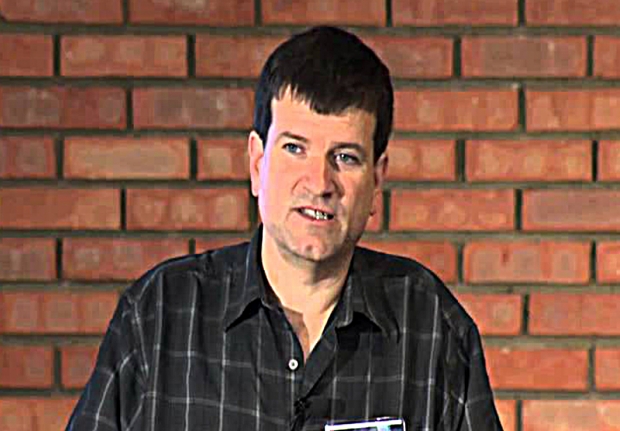 Intel's HPC director James Reinders is cleaning out his desk and Intel after 27 years.

Reinders is accepting the firm's offer of early retirement package which appears to be popular now that Intel is downsizing.

Reinders joined Intel in 1989 to work on a VLIW (Very Long Instruction Word) processor called iWarp. It was the early days of parallelism rather than faster clock rates and he was on the cutting edge.

Intel's work on parallelism eased back when clock rates surged again with the 486 and Pentium processors. He found himself arguing for concurrency as well as for Intel's compilers, libraries and other software development tools.

Unfortunately for Reinders, Chipzilla’s general-purpose GPU and accelerator project, codenamed Larrabee turned out to half not be and never made it to market. Bits of Larrabee ended up in Intel's MIC (Many Integrated Core) concurrent processor, which became Xeon Phi and was released in 2012.

Reinder's departure is a significant loss for Intel, because he was jolly good at explaining the benefits concurrency to the great unwashed. He apparently has not made any plans for new work so if you need a HPC expert he is your man.

Last modified on 07 June 2016
Rate this item
(4 votes)
Tagged under
More in this category: « MediaTek & TSMC go full on in Taiwan again Assange gets into Clinton bashing »
back to top