Bluetooth 5 out in two days 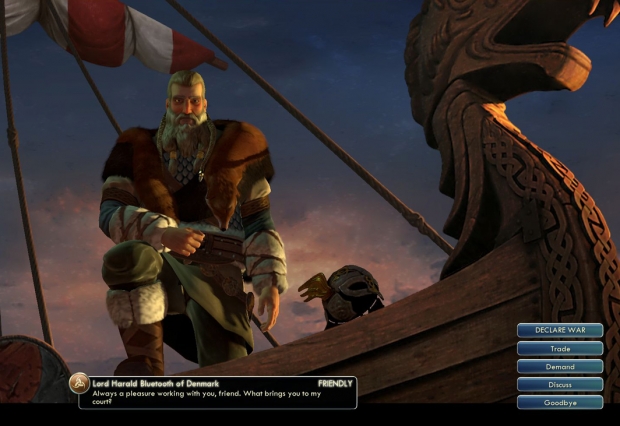 Bluetooth 5.0, the latest version of the ubiquitous wireless standard will be announced on June 16 and offer double the range and quadruple the speed of Bluetooth 4.2.

According to an e-mail sent by Bluetooth SIG Executive Director Mark Powell Bluetooth 5 adds "significantly more capacity to advertising transmissions" which are the small snippets of information to other Bluetooth devices even if the two aren't actually paired or connected to one another.

Advertising packets are used to see the name of the device before they have been paired to distinguish it from all the other Bluetooth devices that are within range.

Current advertising packets are 47 bytes in size, of which 31 are available for data. The email did not explain the size of the Bluetooth 5.0 packets. But it bigger ones will mean Bluetooth devices can send each other more detailed information, which could in turn expand the number of things that are possible for wireless beacons or Handoff-like features.

It is also a good bet that the new standard will require more hardware. Bluetooth 4.0 could be updated to 4.1 using software but this was rare. It probably means that Bluetooth 5 gear will be in the shops early next year.

Last modified on 13 June 2016
Rate this item
(3 votes)
Tagged under
More in this category: « Canadians ban pirate boxes Samsung might dump Android for Tizen »
back to top