Begun the AMD Nvidia wars have 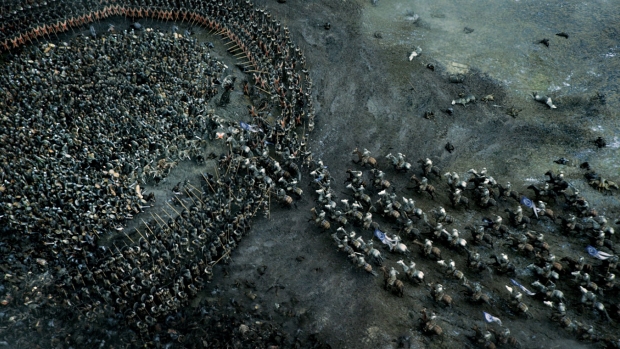 AMD and Nvidia fanboys are expected to battle each other to death on Fudzilla’s comments section as AMD readies to launch its new Polaris-based Radeon RX 480 graphics card.

Using the traditional weapons of made-up facts and faulty historical memory, which are targeted with no sense of perspective, the fanboys should occupy their time for at least another year.

Although this is not the goal of the new AMD launch, the fact that Nvidia has decided to start selling its GeForce GTX 1060 products, which were originally set to launch in August to match the card indicates that a war of some sort is afoot. Fanboys are usually sensitive to these things.

AMD’s company vice president Raja Koduri said AMD was ready to release its Radeon RX 480 priced at US$199 on 29 June. The outfit’s FreeSync technology has also seen increased adoption by graphics card players recently who need a cheap sink. This has raised AMD's share in worldwide PC discrete graphics card market to close to 30 per cent in the first quarter.

It looks like AMD is charging ahead into the mid-range and mainstream sectors. This is probably the reason Nvidia has moved forward the releases of GeForce GTX 1060 products by a month and is likely to reduce their prices to make them more competitive.

Nvidia is hamstrung by the fact that there are still a lot of GeForce GTX 960/950 graphics cards in the channel and Nvidia's sudden change of plans forced graphics card players to turn to focus on new products instead of clearing inventory.

It is not clear who will be the Ramsay Bolton and who will be the Jon Snow in this particular battle off the bastards. But let the strawmen be unleashed and the biting sarcasm begin.

Last modified on 28 June 2016
Rate this item
(39 votes)
Tagged under
More in this category: « Intel plans flogging off security business Samsung Display continues to dominate AMOLED »
back to top