Windows 10 anniversary edition is with us 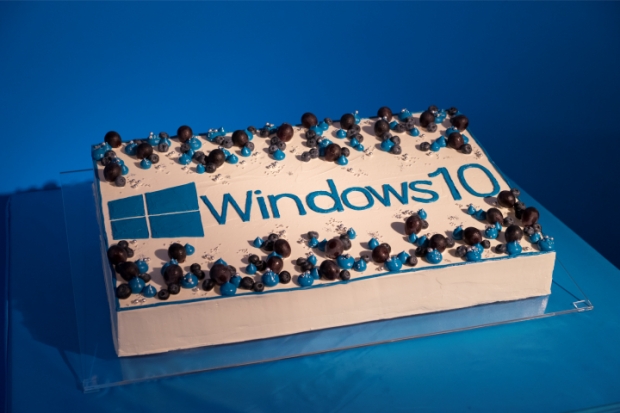 Get out the bunting

A year after the release of Windows 10, Microsoft has released its Anniversary Update which is the first major update to the company's desktop operating system.

One of the biggest changes is Windows Ink which is a central location to find built-in or third-party apps that work with your stylus. You can use the new sticky notes to note down reminders, and they'll even transform into true reminders as Cortana understands what you write.

Microsoft Edge finally gets the extensions which had rendered it practically unusable for a year. It's now up to third-party developers to fill the Windows Store with their add-ons, but the important ones, like Ad-block Plus are there.

There are Cortana improvements which include bringing it to the lock screen where you can ask it to make a note, play music, set a reminder, and lots more without ever logging in. Cortana is also getting a little more intelligent, with the ability to schedule appointments in Outlook or options to send friends a document. We doubt it will have improved its ability to search through files on your hard-drive before giving up and opening a Bing page which also can’t find it. We have had no luck with Cortana doing this unless it is searching documents in the cloud. Despite Bill Gate’s claim that “search is everything” all those years ago, Windows is pretty disappointing in this regard.

There are Dark theme and UI tweaks which switch built-in apps that typically use a white background over to black.

Other improvements include things like Windows 10's ability to set your time zone automatically, and opening up of Windows Hello, the biometric feature to apps and websites. Xbox One is also getting Windows apps now that Windows 10 now powers the Xbox One.

Vole will start rolling out an update to its console to provide support for Cortana on Xbox One and the new universal apps.

Microsoft is also adding Bash, the Linux command line to Windows. It's an optional feature and users will need to enable it to use it. Users will also be able to "project to PC," a feature that will allow one to easily find a PC to project to from a phone or another PC. There's also a new Skype app, and syncing of notifications between PC and phone is getting better.

Last modified on 03 August 2016
Rate this item
(5 votes)
Tagged under
More in this category: « Apple wins appeal for stealing internet security technology The rise of the Linux botnets »
back to top