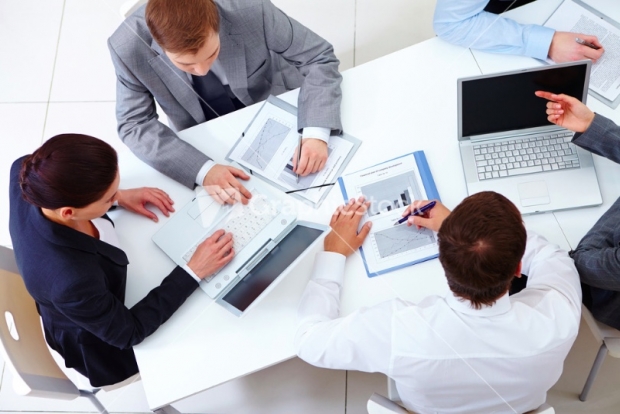 Hey you, get off of our cloud

A report by British regulator Ofcom said the time people are on the internet has increased so much that one in three adults in the UK are consciously giving up their reliance on gadgets.

That, said Ofcom, amounted to 15 million people in the UK with the survey showing that many people found keeping away from the internet made them feel better.

Ofcom said that 25 percent of the 15 million people spent a day without the internet, 20 percent took a week off, and five percent laid off their web addition for a whole month.

Of the addicts, a third felt that being away from the net made them feel more productive, 27 percent thought it was liberating and 25 percent claimed they enjoyed life more.

As for the web addicts, over a third of people find it hard to disconnect while as many as 59 percent are hooked on their devices.

Adults in the UK spend an average of a day a week online and one in 10 people access the internet over 50 times a day.

Rate this item
(4 votes)
Tagged under
More in this category: « Changing passwords is bad for security Cultural Learnings of America for Make Benefit Glorious Nation of Kazakhstan »
back to top