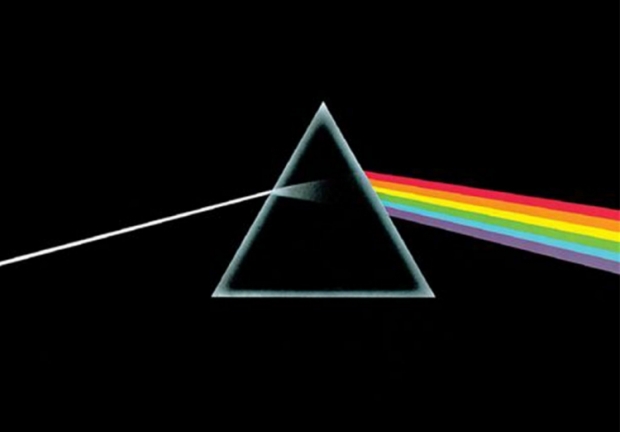 Photonic future on the dark side of the moon

Intel revealed to the Intel Developer Forum that it is launching silicon photonics, to enhance the use of optics for data centre traffic management.

Intel Executive Vice President Diane Bryant  told IDC that silicon photonics has a tremendous advantage over other silicon solutions and Chipzilla will be the first to "light up silicon".

Chipzilla's cunning plan uses silicon lithography to align the laser with precision. This is cheaper because it's automatically aligned. It has a performance advantage because of the precision of lithography. The module Intel is introducing delivers 100Gbps.

With network traffic in the data centre doubling every year, running electrons over copper cable just won't do the job, Bryant said. However, the cost of fibre optics is growing so positioning silicon photonics as the next solution makes a lot of sense.

The competitive advantage Intel will gain with silicon photonics demonstrates the "power of being an integrated design and manufacturing house", she said.

Last modified on 18 August 2016
Rate this item
(5 votes)
Tagged under
More in this category: « TSMC secures chip orders for Apple's A11 SoC family Lenovo sees profits jump »
back to top