BT runs out of Steam 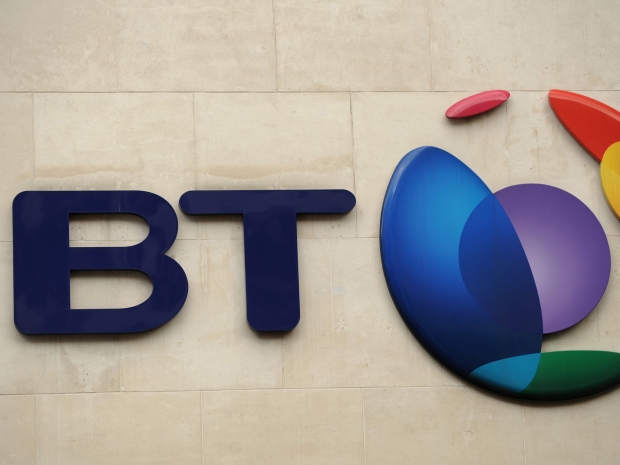 In an 111 page complaint, BT claims it has had a number of goes at speaking to Steam about the alleged infringements, but the firm has declined to respond. We guess it was ringing the customer support line.

The complaint said that the patents, named as Newton, Gittins, Beddus and Buckley, cover the periodic automatic sending of emails, which apparently BT invented.

"BT brings this action to recover the just compensation it is owed for Valve's past infringement, and to prevent Valve from continuing to benefit from the patented inventions in the future without authorisation or compensation to BT," said BT.

This will run for a long time we expect.

Last modified on 01 September 2016
Rate this item
(3 votes)
Tagged under
More in this category: « Lenovo Yoga gets thinner by losing the keyboard Apple chief rants in his pants »
back to top