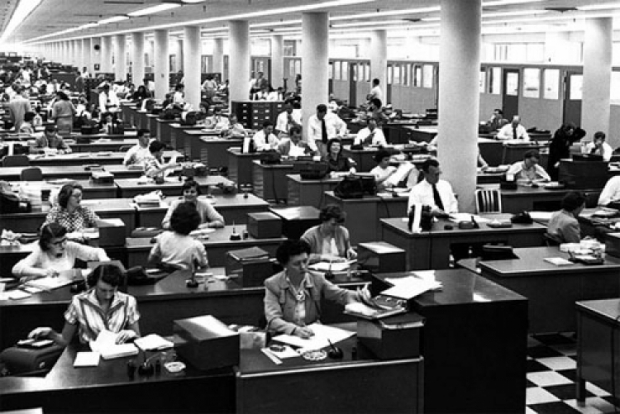 The Open Saucy alternative to Microsoft Office is in trouble because it can't find enough programmers to develop it.

OpenOffice is finding it hard to get people who can fix the bugs, let alone develop it. For example, a bug which was announced in July has still not been updated and the team actually suggested switching to either Microsoft Office or LibreOffice.

It seems that most people are losing hope that the project can continue and it appears that a shutdown is being planned. An e-mail thread titled, "What would OpenOffice retirement involve?" was started by Dennis Hamilton, vice president of Apache OpenOffice, a volunteer position that reports to the Apache Software Foundation (ASF) board.

"It is my considered opinion that there is no ready supply of developers who have the capacity, capability, and will to supplement the roughly half-dozen volunteers holding the project together," Hamilton wrote.

He added that there were those who fear that discussing retirement can become a self-fulfilling prophecy.

“My concern is that the project could end with a bang or a whimper. My interest is in seeing any retirement happen gracefully. That means we need to consider it as a contingency. For contingency plans, no time is a good time, but earlier is always better than later."