US airforce moves to WIndows 10 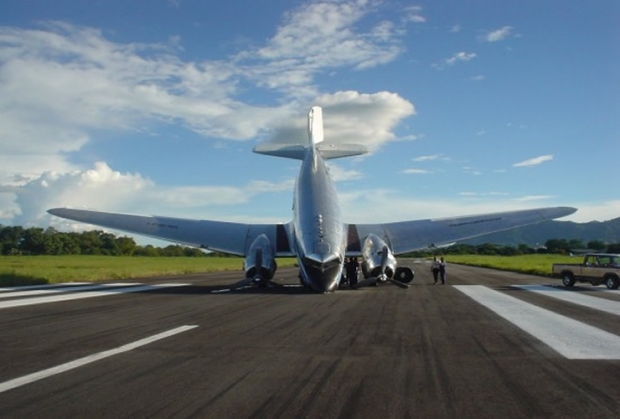 The United States airforce has decided to upgrade all of its systems to Microsoft’s Windows 10 operating system by 31 January 2018,a year after the Department of Defense (DOD) is expected to complete its upgrade.

This is not just sticking the new OS on existing PCs but means replacing hardware. This means buying replacement mobile computers with Windows 10 preloaded, while remaining users will have their existing computers upgraded to the new operating system.

In addition to the basic Windows 10 upgrade, all DOD components will incorporate the Windows 10 “Secure Host Baseline” which includes additional preconfigured secure applications for extra security.

“Using this technique, attackers may access remote servers by using a stored hash, or a one-way transformation, of a user’s password rather than the standard plain text password. The new operating system also will increase accountability and transparency across DOD networks, allowing cyber defenders to better detect malicious activity.”

Apparently the reason the air force is keen is because of Windows 10's improved security. How the AIr Force will cope with all the forced upgrades and phoning home that the system does for ordinarly people is not clear.

However Microsoft’s director of program management at Windows enterprise and security, Rob Lefferts, said that Windows 10’s hardware based isolation with Virtualization Based Security (VBS) was one of the more compelling parts of the added security.

“With Windows 10, this secure execution environment powered some of our most impactful security features, including Virtual TPM, Device Guard and Credential Guard. Credential Guard has proven so impactful that customers have told us that it’s their top-priority security feature and a benefit that is so compelling that it justifies the Windows 10 deployment all by itself.”

Last modified on 07 September 2016
Rate this item
(2 votes)
Tagged under
More in this category: « AMD takeover rumors re-emerge McAfee puts spanner into Intel’s sell off »
back to top