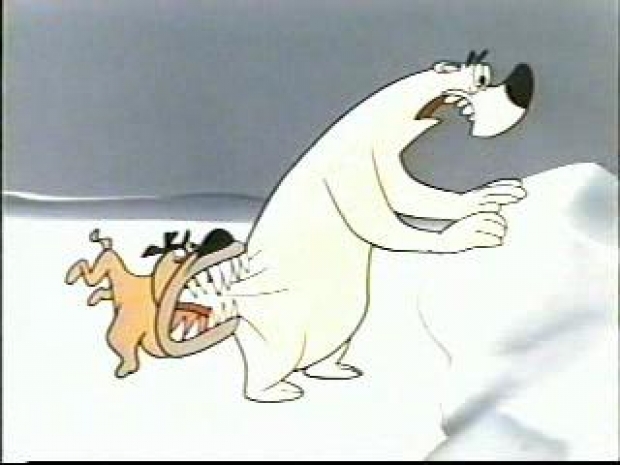 EU anti-trust watchdogs are set to rip a patch out of Google’s bottom line by insisting the outfit stop paying smartphone makers to pre-install Google Search exclusively on their devices.

A 150 page EU document, which has found its way into the paws of the press, has warned the company if it does not do what it is told it could face a huge fine.

Google received a copy in April when the European Commission accused it of using its dominant Android mobile operating system to shut out rivals. The regulators also want to prevent Google from forcing smartphone makers to pre-install its proprietary apps if this restricts their ability to use competing operating systems based on Android.

The Commission's investigation followed a complaint by FairSearch, a lobby group supported by companies that want to ensure they are not disadvantaged by search engine market dominance.

In any event Google could still face a mega-fine because the anti-competitive practices, which started from January 2011, have not stopped

"The Commission intends to set the fine at a level which will be sufficient to ensure deterrence," it said.

The penalty could be based on revenue generated from AdWords clicks by European users, Google Search product queries, Play Store apps purchases and AdMob's in-app advertisements.

Last modified on 03 October 2016
Rate this item
(4 votes)
Tagged under
More in this category: « Yahoo develops AI anti-porn technology Wikileaks has nothing more on Clinton »
back to top