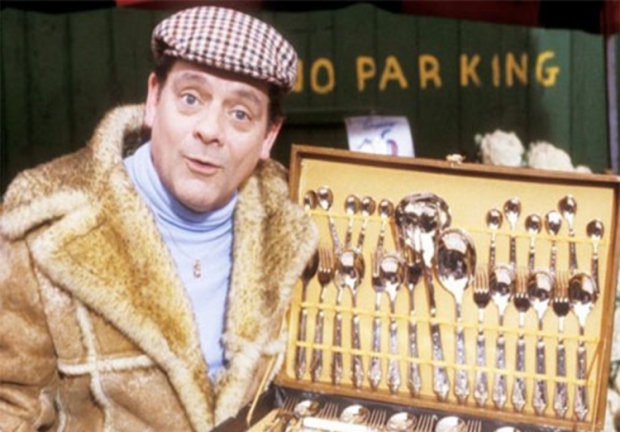 If only Amazon had good reason to love Apple

The fruity tax-dodging cargo cult Apple is furious that 80 percent of the “Genuine Apple” accessories on the Amazon site are fakes.

Jobs’ Mob has initiated a trademark infringement case against Mobile Star , which was flogging counterfeit power products through Amazon.com. But what has got Apple’s goat is that the dodgy gear was peddled through the "Fulfillment by Amazon" programme.

"Apple's internal examination and testing for these products revealed almost 90 per cent of these products are counterfeit. Apple is concerned that consumers are being deceived into purchasing counterfeit products on Amazon.com and elsewhere in the mistaken belief that they are purchasing genuine Apple products," reads a statement issued by the company on the fake products.

Apple claims that the fakes could lead to fires, plagues, Brexit, Donald Trump, nuclear war and, far worse, Apple losing money. A few articles in the Tame Apple Press have thundered that “the fact that a reputed name like Amazon is associated with selling these products could be grossly misleading for loyal Apple fans”.

And yet Apple is not suing Amazon and even admitted that the book seller had helped identify the counterfeiter. So why is Apple attacking Amazon? Could it have something do with Amazon proving to the authorities that Apple was running a book cartel to run the outfit out of business?

Last modified on 20 October 2016
Rate this item
(4 votes)
Tagged under
More in this category: « Samsung’s 8 GB micro-RAM headed for mobile Hacker arrested in Prague knocked over Linkedin »
back to top