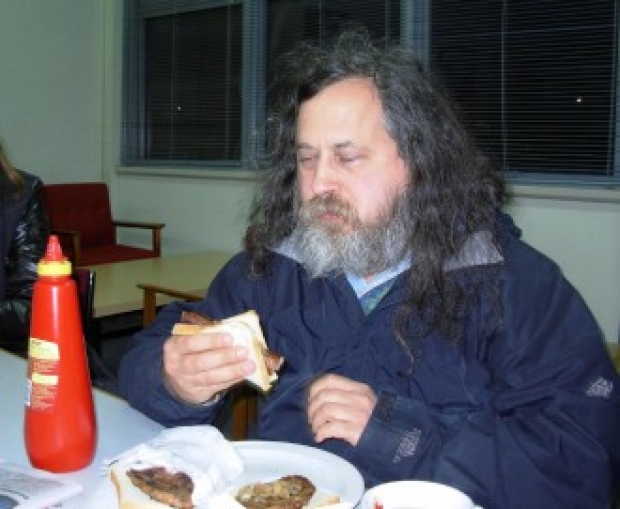 Likely to be the industry standard

The blockchain platform which will be a key feature of financial networks will be open sourced.

The group developing the Corda technology, which includes more than 70 of the world's biggest financial institutions, is making its code publicly available, in what could make it the industry standard .

The platform has been developed by a consortium brought together by New-York-based financial technology company R3. It represents the biggest shared effort among banks, insurers, fund managers and other players to work on using blockchain technology in the financial markets.

Blockchain came from the digital currency bitcoin and is a web-based transaction-processing and settlement system. It creates a "golden record" of any given set of data that is automatically replicated for all parties in a secure network, eliminating any need for third-party verification.

Banks reckon the technology could save them money by making their operations faster, more efficient and more transparent. R3 says it hopes its platform will become the industry standard, although its intention is indeed for firms to build products on top of it.

Corda's code will be contributed on 30  November to the Hyperledger project - a cross-industry project led by the non-profit Linux Foundation to advance blockchain technology by coming up with common standards.

Corda differs from Bitcoin in that it restricts access to transaction data and can handle more complex transactions. It was developed specifically for the financial world, such as for the processing of securities and derivatives and for payments.

Last modified on 21 October 2016
Rate this item
(1 Vote)
Tagged under
More in this category: « Uber and Lyft account for over half of business travel in USA Watch out world, the Microsoft Empire is striking back »
back to top