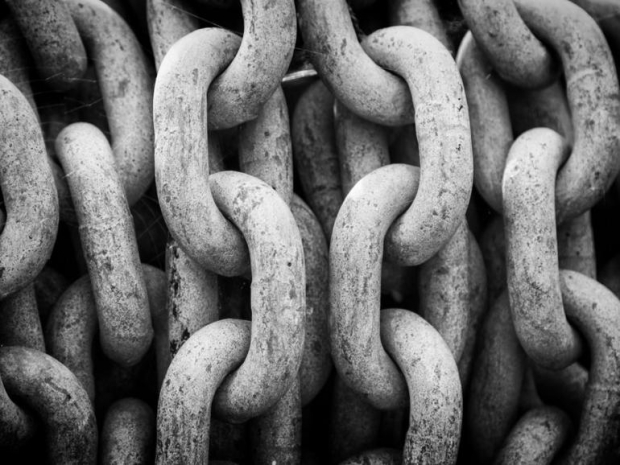 Too much Trumping and spying means we can't have nice things

The CEO and founder of cloud accountancy software giant Xero thinks blockchain is doomed to failure because of "surveillance culture and tribalism" in the financial industry.

Talking to Business Insider Rod Drury said he was "not really" excited by blockchain.

He thinks it is mathematically interesting but the nature of the world right now — surveillance culture and tribalism -  make it unlikely that a distributed view of the money supply is ever going to happen.

Brexit and "Trump-ism" are what he means by global tribalism and it is pretty easy to see what he means about government spying getting the upper hand. All this poses problems for blockchain because the technology is all about sharing data and information.

Banks and financial institutions are particularly interested in the technology, believing it can cut costs for things like share trading, trade finance, and even international trade.

But Drury is sceptical saying that when it comes to cash centralised normally wins because it’s so important to maintain the control of the entire system.

"Quite a few of the problems we’ve looked at through a blockchain lens — and again, love the maths of it — but when it comes to money it’s a largely centralised problem. With what’s happening around the world with intelligence and all those things, it kind of points you towards centralised."

But Drury says: "Bitcoin and those sort of things are interesting around the fringes. [But] it’s a very elegant solution that’s looking for a problem."

Last modified on 28 October 2016
Rate this item
(1 Vote)
Tagged under
More in this category: « Help virtual reality gave me herpes Tesla model 3 has Nvidia Drive PX2 »
back to top