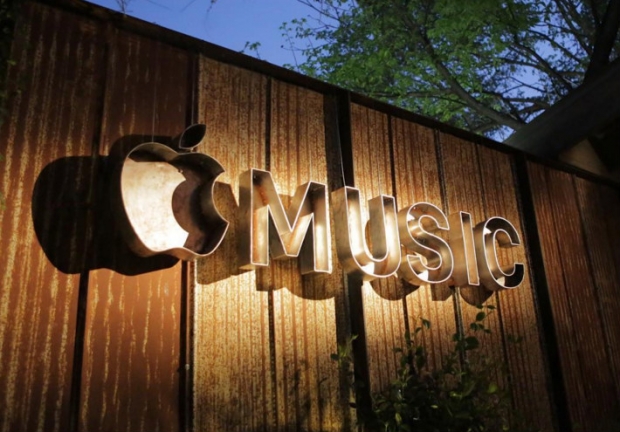 Fruity, tax-dodging, cargo cult Apple is slowly realising that its Apple Music streaming product is about as popular as the Boston Strangler.

Not only is the service crippled by being tied to Apple’s clunky iTunes, it is also having to compete with services which are cheaper and more efficient and which do not delete files from your PC.

When Apple launched Apple Music it was free. Apple hoped that would be enough to get its foot in the door and that punters would sign up to its expensive service when it moved to stage two,

Currently it costs about $9.99 a month which is pretty much on a par with the others, but it is not doing as well as Apple would like, so the plan is to have a 20 percent decrease in price. The Tame Apple Press assures us that it was always Apple’s plan to make the service cheap, the labels had insisted on getting some money from the service.

What is more likely is that the reason for the price cut is that  Amazon is releasing its Music Unlimited package which starts at $4 a month. With Amazon, Apple is dealing with an entity which has consistantly beaten it, even when Steve Jobs organised an illegal price cartel to sink the company.

Last modified on 01 November 2016
Rate this item
(4 votes)
Tagged under
More in this category: « Note 7 unlikely to be recycled Samsung beefs up its Texas chip unit »
back to top