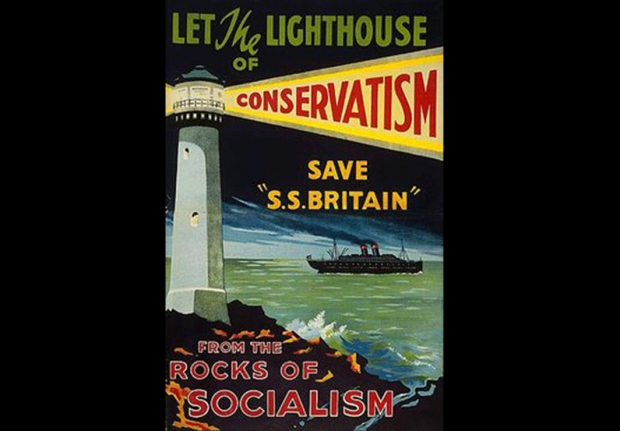 Apparently private enterprise does not hold all the answers

The cash-strapped British government is preparing to write a $2 billion cheque to increase cyber security.

Chancellor of the Exchequer, Philip Hammond, claimed that the UK is "an acknowledged global leader in cyber security" probably because it does a lot of surveillance that helps US spooks get around that pesky constitution.

Hammond insists that the UK must “must now keep up with the scale and pace of the threats we face." Which means it is worried that cyber-crims are starting to get the upper hand again.

The Treasury thinks that companies cannot be trusted to spend money to fix the problem so it will be up to tax-payers to bail them out using money that was set aside by the government last year in its Strategic Defence and Security Review.

“Our new strategy, underpinned by £1.9 billion of support over five years and excellent partnerships with industry and academia, will allow us to take even greater steps to defend ourselves in cyberspace and to strike back when we are attacked.

The treasury will hire a "world-class cyber workforce" and automated defences will be developed to safeguard citizens and businesses against growing cyber threats, Deterrent plans would be put in place propped up by better policing capabilities.

Number 11 named security expert Netcraft as one of the outfits that the Treasury will be working with.

Hammond is also expected to announce plans to invest in the next generation of infosec experts with a new Cyber Security Research Institute, "virtual collection of UK universities" that will be tasked with beefing up smart phone, tablet, and laptop security "through research that could one day make passwords obsolete".

Seems strange to us that after years of being told that private enterprise had all the answers, the UK conservatives are suddenly interested in socialist methods to sort out problems big business cannot be bothered with.

The GCHQ-backed National Cyber Security Centre opened its doors last month. By early 2017, the government has promised that the cyberhub will have a 700-strong team running the show.

Under the UK’s cyber defence plan, the industry would be expected to adopt "a range of technical measures" including DNS filtering against malware and phishing sites, an e-mail verification system on government networks to try to prevent domain spoofing, and researching methods to move "safely beyond passwords." It hopes to also bring in a scheme to detect government network attacks.

Last modified on 02 November 2016
Rate this item
(1 Vote)
Tagged under
More in this category: « Samsung beefs up its Texas chip unit Russians exploit Windows hack »
back to top