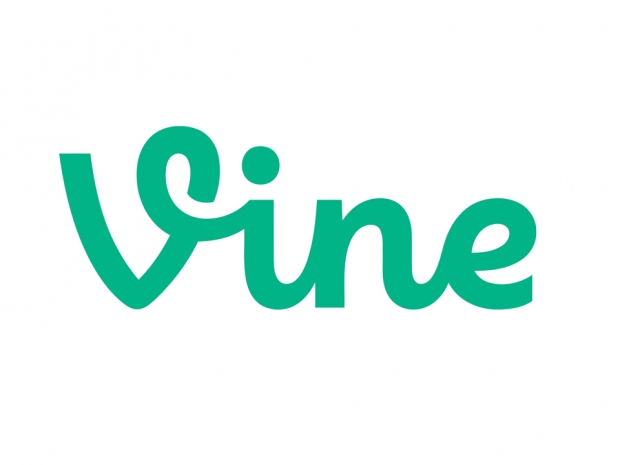 As it considers acquisition itself

A week and a half ago, Twitter announced that it would be shutting down its short-form video compilation service Vine, keeping the website and video archive available but disabling mobile app functionality for its users over the next couple months.

According to a recent TechCrunch report, Twitter has now been approached with several companies looking to place evaluation bids on the service, and while names have been kept undisclosed for now, one rumored offer has come from Japanese messaging and gaming company Line.

The short-form video service reportedly cost the company $10 million dollars per month to operate. Yet according to TechCrunch, some of the offers it has currently received for acquiring Vine have been well below its operating costs so far. Twitter acquired Vine back in October 2012 and some estimate the price to have been $30 million, so it would still be taking a loss in the interest of a present sale.

While some users have remembered Vine for the countless six-second clips of workplace, home and recreational humor or drama it provided, others have recognized it as a notable platform for amplifying the voices of marginalized people, particularly minorities and users of color who in large part contributed to the service’s success.

Twitter has recently told investors that its workforce was being cut by 9 percent in a restructuring effort that will impact its sales, marketing and partnership teams. The company’s revenues in the third quarter were $616 million from July to September, up 8.2 percent from last year but still facing challenges will stock performance that have not been easily correctible.

We wrote last month that Twitter has itself become the target of acquisition, with reports claiming that its investors are “keenly interested in being bought out” with a price estimated around $30 billion. While an acquisition offer may happen before the end of the year, some potential bidders including the Walt Disney Company and Salesforce have already dropped their offers, citing issues with incompatible brand imaging with family values, excessive spam and the inability to filter offensive content.

Other potential bidders are looking at Twitter in the short term, though it is unclear whether the company intends to sell Vine before or after it finalizes a potential acquisition sale.

Last modified on 08 November 2016
Rate this item
(0 votes)
Tagged under
More in this category: « Lenovo posts Q2 FY2016 earnings Tesla to begin phasing out free Supercharging worldwide »
back to top