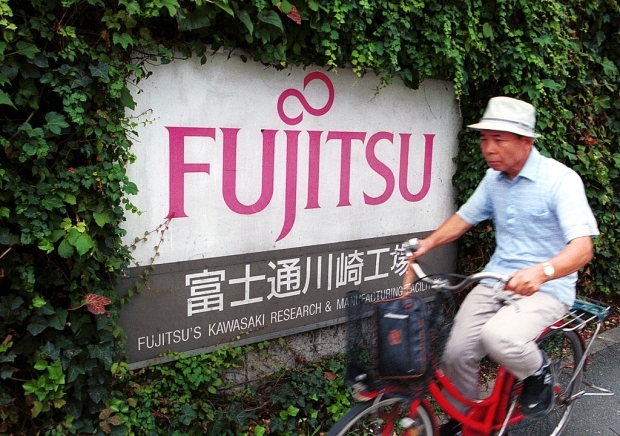 We are not bumping off PCs

Fujitsu has denied exiting the PC market despite chatting to Chinese rival Lenovo about selling its devices unit.

Speaking at the Fujitsu Forum trade fair event in Munich, Fujitsu’s Duncan Tait insisted the company was still in the PC business and it was just looking for a friend to scale up.

He didn’t say much more but said an agreement was expected either way in the next two weeks. Fujitsu flogged 5.2 million PCs worldwide in 2014, 3.74 million in 2015 and 1.84 million in the first half of this year. The outfit transferred its Japan PC business into a new subsidiary called FCCL back in February 2016.

It was supposed to be in talks to merge its PC operations with Toshiba and VAIO to take on HP, Lenovo, Dell and Apple.

"We will use our own brand and designs. We are hoping it will be a case of one plus one equals three. But that deal has not yet completed so that's not much more I can say at this point."

He said that there was no chance of an HP-like break-up of Fujitsu, even though outside of Japan, Fujitsu's sales have not been that great. Tait added that the cunning plan was to rebalance the company's revenue from 60 percent in Japan and 40 percent in the rest of the world to a 50/50 split

Last modified on 16 November 2016
Rate this item
(0 votes)
Tagged under
More in this category: « OpenAI teams up with Microsoft for cloud-based research eInk maker sees revenues fall »
back to top