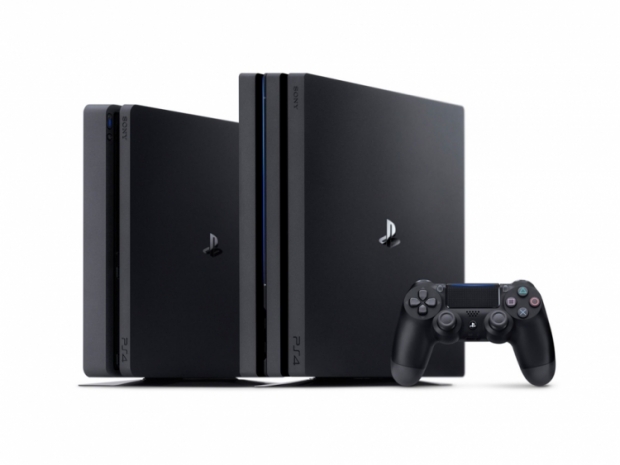 With over 2 million consoles sold

Black Friday is probably one of the biggest shopping days and it appears Sony's Playstation 4 was a big hit with over 2 million consoles sold.

This year Black Friday was quite impressive and, as we wrote earlier, it reached US $3.34 billion in the United States.

While the information was not yet officially confirmed by Sony, the Ubisoft UK event specialist and team leader Sunny Sanghera broke the news saying that there have been over two million Playstation 4 consoles sold worldwide during that week, with Watch Dogs 2 price promotion playing a big role in that achievement.

There have been plenty of deals for Playstation 4 Slim and the Playstation 4 Pro consoles during Black Friday so we would not be surprised if Ubisoft is right on the money.

Last modified on 29 November 2016
Rate this item
(1 Vote)
Tagged under
More in this category: « Hire your own botnet AT&T announces DirecTV Now streaming packages »
back to top