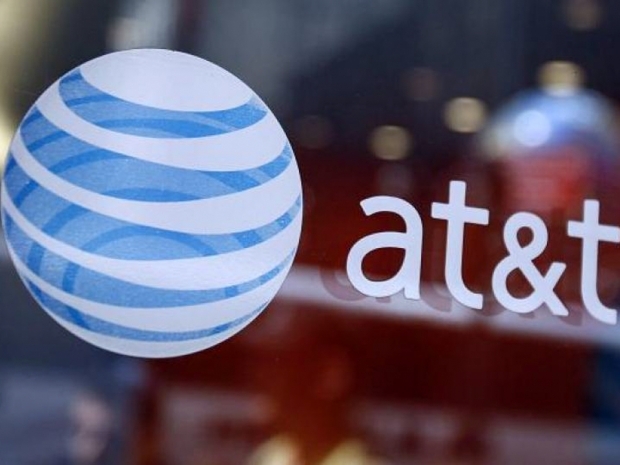 Starting Thursday, AT&T says it will be launching DirecTV Now, an Internet-based video streaming version of its DirecTV satellite programming lineup at a much lower cost and without any contracts or installation fees.

During an event in New York City, the company unveiled its IP-based streaming service DirecTV Now in a market growing with competition from Dish’s Sling TV, Sony’s PlayStation Vue, SFN’s TV Now and soon Hulu’s live TV service. Over the past few years, consumers have looked to cord-cutting alternatives for lower monthly service plans, but the fact that some services only offer certain channels, movies or video-on-demand content often leaves them paying for multiple services at once, which brings the prices back up.

AT&T acknowledges the headaches of paying for too many subscriptions that often don’t work with every device, and now its cord-cutting alternative is to deliver content online through a single downloadable app, without long-term contracts or installation charges of its premium DirecTV satellite and U-verse IPTV offerings. Starting November 30th, it will have three video streaming services to choose from – DirecTV Now, FreeVIEW and Fullscreen.

To highlight the launch of the service, it will also be offering the 100+ channel package for $35 per month and customers can keep this price as long as they keep the package.

Fullscreen is a mobile-first, video-on-demand service that launched earlier this year and offers over 1,500 hours of ad-free TV shows, films and original series licensed from AT&T’s studio partners. Existing wireless customers will be able to try the service free for one year starting November 30th and stream Fullscreen content without using any data.

"We know that not all consumers are going to watch paid TV," said David Christopher, chief marketing officer of AT&T entertainment and internet services group back in April. " We think the Fullscreen model is interesting and captivating, and gives a platform to young creators."

The service currently costs $5.99 per month and has doubled its programming since launch, with more original series and content announced a few weeks ago.

For users more interested in what DirecTV has to offer without necessarily paying for service, the company also has a sampling of on-demand content called FreeVIEW that can be accessed from the DirecTV Now app or website at any time, free of charge. This includes content from Audience Network, Otter Media properties and several other channels offered in the streaming packages.

Of course, the catch about using any of these services is that AT&T will send out personalized advertisements in addition to curated content and recommendations based on what people watch. “This is an entirely new cost structure for AT&T,” said Enrique Rodriguez, Executive VP and CTO of AT&T Entertainment, “which means, in part, keeping costs down through targeted advertising.

The personalized advertisement efforts will also extend to the types of devices people watch content on, as this was not possible with traditional satellite and cable subscriptions using DVRs or set-top boxes. “Our ability to personalize and to target the advertising to every device, not just every consumer, is significantly higher than it has been in the past.”

Last modified on 29 November 2016
Rate this item
(1 Vote)
Tagged under
More in this category: « Sony's Playstation 4 had a good Black Friday Intel scores Delphi Automotive deal »
back to top