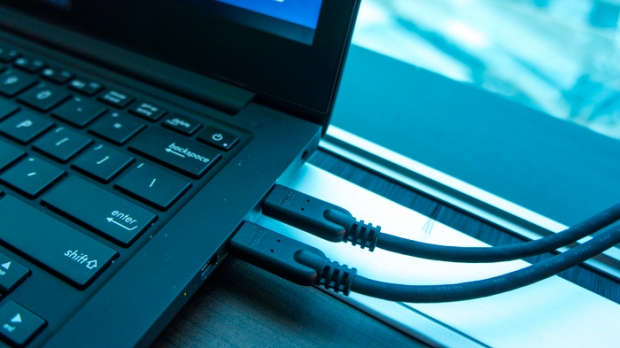 Beancounters at Digitimes Research have added up some numbers and divided them by their shoe size and come up with some good news for notebook manufacturers.

This was mostly thanks to rising sales from North America during Black Friday and Cyber Monday promotions.

Among the top five brand vendors, HP and Asustek had better performances than the others in November. HP's shipments grew strongly, reaching the second highest level so far in 2016.

The growth also further extended the US based vendor's shipment gap with the second largest being Lenovo, with around one million units.

Asustek saw strong shipments in its mainstream and key notebooks in November, giving it a rebound from its disappointing October numbers. This meant it achieved 40 percent on month growth. The company's November shipments have been the highest in 2016 so far.

Quanta achieved the best performance with an on month shipment growth of over 30 percent, since it made the Apple's MacBook Pro. Quanta was the best selling ODM in November, surpassing last month's leader Compal.

Last modified on 15 December 2016
Rate this item
(0 votes)
Tagged under
More in this category: « Bezos diplomatic after Trump meeting FCC Chairman Wheeler to quit in January »
back to top