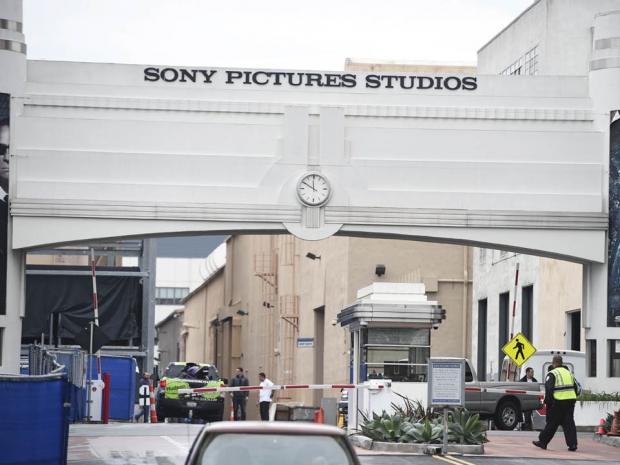 Growth pivots towards gaming and VR

Sony Corporation has recently considered merging its gaming and film divisions into a single business, according to a recent report from the Washington Post.

While this piece of information is considered a rumor for now, much of the company’s overall revenue for the last quarter of 2016 will be generated from an increase in PlayStation sales and the number of VR units it manages to ship before the end of the holiday season.

Sony chief executive officer Kazuo Hirai told The Hollywood Reporter in June that it will take “two to three years to produce results” at the studio, so for now, “The growth story is pivoted to gaming and you have a [PlayStation 4] upgrade and a VR [headset] initiative in the second half,” he said.

The company’s gaming division, currently led by Andrew House, generated $6.4 billion in revenue in the six months ending on September 30th, with $624 million in operating profit. Meanwhile, the company’s film division currently ranks in fifth place, or 8.2 percent, in studio market share for 2016 according to Boxofficemojo.com

Back in July, Sony Pictures top executive Michael Lynton said the company is telling its US operations to cut costs after a series of unprofitable movie releases from its Hollywood-based studio. The studio’s marketing budgets were also decreased to bring costs on par with spending, according to another source close to the company.

The possible reorganization story suggests that Lynton could be looking to exit, with sources saying he is considering a move into academia or a different executive position overseas.

While bankers have long considered Sony’s entertainment units as an acquisition target, CEO Hirai says they are not for sale. The company is expected to make a public announcement on any reshuffling decisions by March 31st.

Last modified on 14 January 2017
Rate this item
(0 votes)
Tagged under
More in this category: « LG preparing 4K/UHD HDR monitor for CES 2017 Virtual assistants to outpace VR sales over holiday season »
back to top