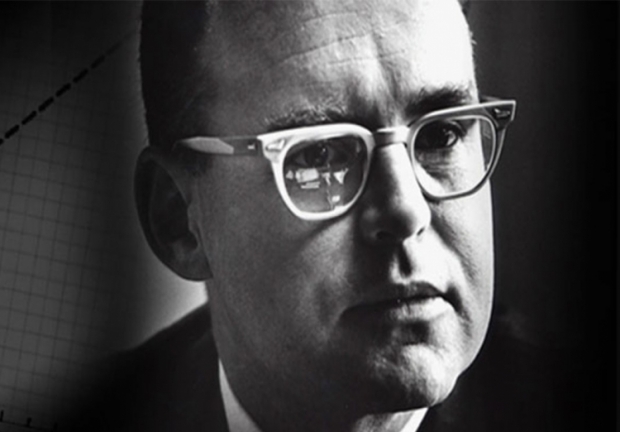 Intel is starting to talk up its new, 10-nanometer chip-manufacturing technology and claims that it is going to prop up Moore’s Law.

According to IEEE Spectrum, it claims its new 10nm transistors will be cheaper than those that came before.

This contradicts talk that transistor­ production costs have already sunk as low as they will go. Intel plans to make further improvements to the design of these transistors and optimise its manufacturing technology to accommodate other companies that wish to use Intel’s facilities to produce chips based on ARM architecture.

Intel senior fellow Mark Bohr said that transistors on Intel’s 10-nm generation will still be denser than those on today’s 14-nm chips—as well as other companies’ 10-nm offerings.

The minimum gate pitch will go from 70 nm to 54 nm. And logic cells will be less than 46 percent the size of those built on 14-nm technology.

Bohr said that this is a more aggressive level of miniaturisation than before.

“One important message is that this node, and the products that we’ll be making on it, will hopefully dispute some of the concerns of the industry that Moore’s Law is slowing down,” Bohr says.

While the cost of producing a 10nm wafer will be higher at 10 nm than at 14, Intel says the cost per transistor will be lower.

The 10-nm chips are also expected to deliver improvements to switching speed and energy consumption. As has been the case for years already, clock speed isn’t liable to increase, though. “It’s really power reduction or energy efficiency that’s the primary goal on these new generations, besides or in addition to transistor cost reduction,” Bohr says.

Improved compactness and efficiency will make it more attractive to add more cores to server chips and more execution units onto GPUs, he says.

Intel used to upgrade its transistors once every couple of years, with the introduction of a new manufacturing generation. At 14 nm it just issued another improvement before 10 nm appeared. At 10 nm, the company will to introduce two 10 nm+ and 10 nm++ before it moves to 7 nm.

Bohr said that if it is going to take longer to get to 10-nm or to the 7-nm generation, then the next best thing to do is to find ways to enhance what you have today and have new products annually.

Intel says the first 10-nm chip to ship will be one of its own processors, with chips for others to follow, but perhaps not until 2018.

Last modified on 02 January 2017
Rate this item
(0 votes)
Tagged under
More in this category: « Russia expanding hacker team OLED suffers from burn in effect »
back to top