Windows 10 Redstone 2 out in April 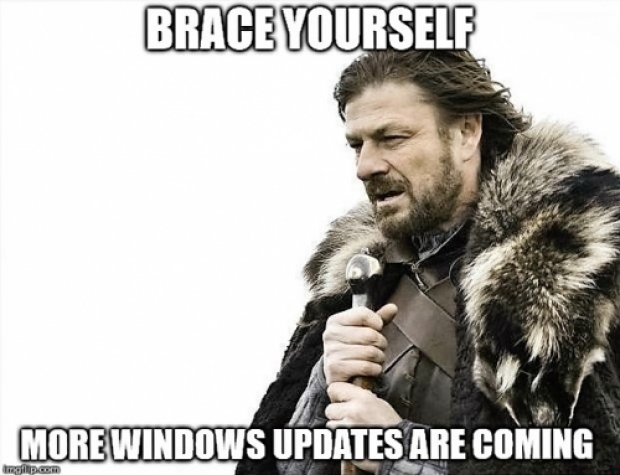 Microsoft partners seem to be leaking the date

It is looking fairly certain that Windows 10’s second major update will be released in April.

The update codenamed Redstone 2 “The Empire Strikes Back” release date has been leaked by Microsoft’s chums Dell and Fitbit. Dell and Fitbit both posted the update news on their forums. Vole has yet to confirm them itself.

Dell made the announcement earlier, and effectively squashed rumours that the new update would be happening in March.

Fitbit said: “We're excited to announce that Fitbit will be introducing support for tracker notifications (Call, SMS, Calendar and third party apps) and Connected GPS for all Windows users on the Windows 10 Creators Update coming in April."

It looks like the final version could be 1704, which also tells us the release date. The first two digits representing the year and the other two pointing to the month, in this case the fourth month of 2017. Insiders will be the first to receive the Creators Update.

It is possible that the launch will coincide with the release of the Surface Pro 5 and the Surface Book 2 which are both expected around that time,

Last modified on 19 January 2017
Rate this item
(0 votes)
Tagged under
More in this category: « China's planned Exascale computer stretches the English language LG puts AI into Airconditioning »
back to top