"I am a Mac" guy defects to Huawei 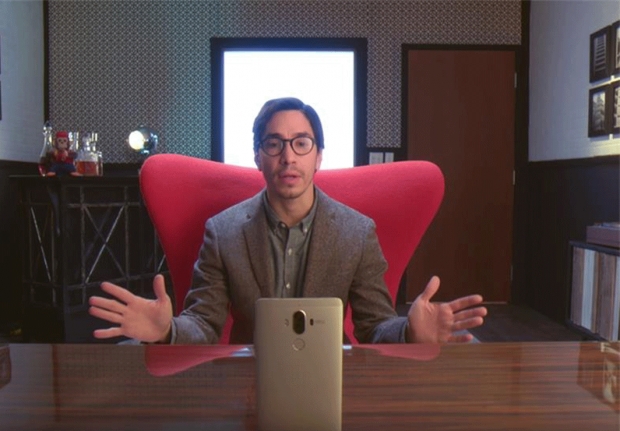 The smug bloke who championed the Mac computer has defected to Huawei and is peddling its MateBook instead.

The Apple icon Justin Long, best known from the famous “Get a Mac” ad campaign can now be seen hawking Huawei gear instead.

His second ad popped up on YouTube yesterday, and co-starred a Huawei MateBook running Windows 10.

The ads are full of references to his previous work although Long and his agent insisted on toning down too many digs at the fruity cargo cult.

Needless to say, Apple fanboys are incandescent with rage and the comments under the advert show some seriously deranged people with no sense of humour or proportion [so Apple fanboys then. Ed]. Of course, they have been betrayed. The campaign where a smug git told them that Apple gear was superior was all a lie and the “I am an Apple” was only saying it because Apple paid him large amounts of cash. By the way Father Christmas and the Tooth Fairy are not real either.

If Long was the face of Apple they might have wanted to keep hiring him, or at least paying him not to go and work for rivals. It is also possible that Apple thinks that Long is a little too old to represent the company.

Huawei’s latest flagship device, the Mate 9, launched in the US earlier this year. The Mate 9 is a $600 device with a 5.9-inch display, 4,000 mAh battery, and 4GB of RAM. It’s also the first smartphone to come with Alexa pre-installed.

More in this category: « Apple misses deadline to repay Ireland $13.9 billion AMD confirms Ryzen and Vega are on track »
back to top