Vizio pays out in spying case 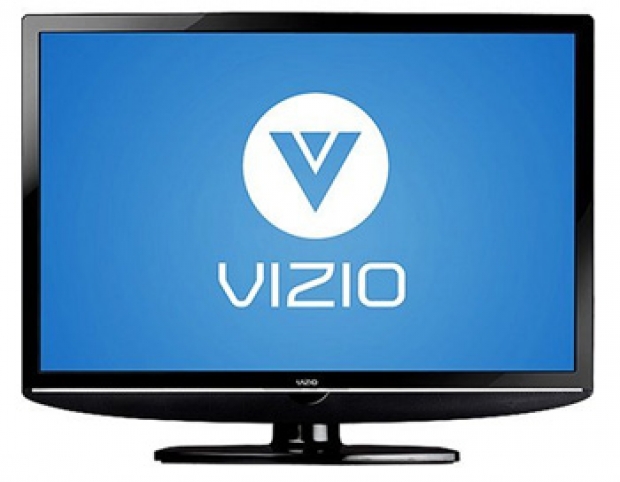 Telly maker Vizio has agreed to pay out $2.2 million to make a case claiming it unlawfully collected viewing data on its customers go away.

The US Federal Trade Commission said the company’s smart TV technology had captured data on what was being viewed on screen and transmitted it to the firm’s servers. The data was later flogged off to third parties.

Vizio insisted that the data sent could not be matched up to individuals and the data was not paired with personally identifiable information such as name or contact information.

To be fair the FTC didn’t say that. It did say that the practices challenged by the government related only to the use of viewing data in the ‘aggregate’ to create summary reports measuring viewing audiences or behaviours”.

More than 11 million smart TVs have grassed up their owners since February 2014.

"Vizio collected unique data from each household with a Vizio smart TV that included not only second-by-second viewing information, but also the household’s IP address, nearby access points, post code, and other information,” the FTC said in a blog post explaining the settlement.

The settlement kills off Vizio’s unauthorised tracking, and makes clear that smart TV makers should get people’s consent before collecting and sharing television viewing information.

Vizio also agreed to more prominently tell its customers how data is stored and collected, and to seek firmer, clearer consent beforehand. The company has been ordered to delete the data it collected.

Last modified on 07 February 2017
Rate this item
(0 votes)
Tagged under
More in this category: « Never mind 5G, researchers have found something much faster Intel's PC division head quits »
back to top