HTC suffers in the fourth quarter 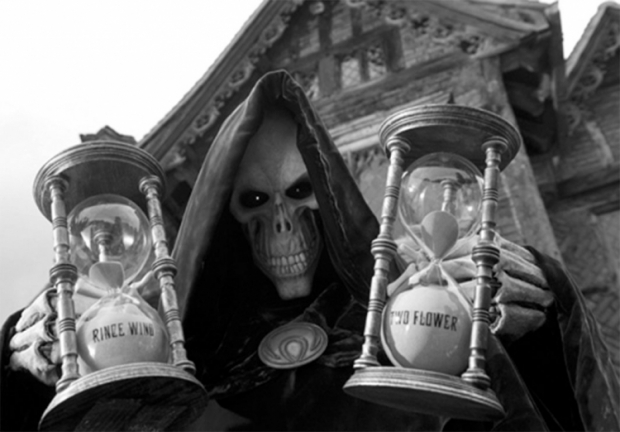 Is the End near?

HTC’s bottom line is getting a thorough kicking and it is hard to see if the outfit is going to pull out any rabbits from hats to save itself before it is too late.

HTC has posted net losses of $100.49 million for the fourth quarter of 2016. This would be liveable with had the company not recorded losses for seven consecutive quarters.

For the fourth quarter of 2016, revenues reached $732 million while operating losses totalled NT$118 million with a gross margin of 10.5 per cent.

The company stated that market response to its newly released HTC 10 evo, Desire 10 Pro and Desire 10 Lifestyle has been positive, which will help boost its shipment momentum.

According to company president of global sales Chia-lin Chang.HTC plans to launch its next-generation Re 2 selfie camera in the second half of 2017,

The company also plans to launch its next-generation flagship smartphone featuring Qualcomm's Snapdragon 835 CPUs, Chang said, noting that HTC has secured sufficient parts and components for production of the new flagship model.ats so things should get better.