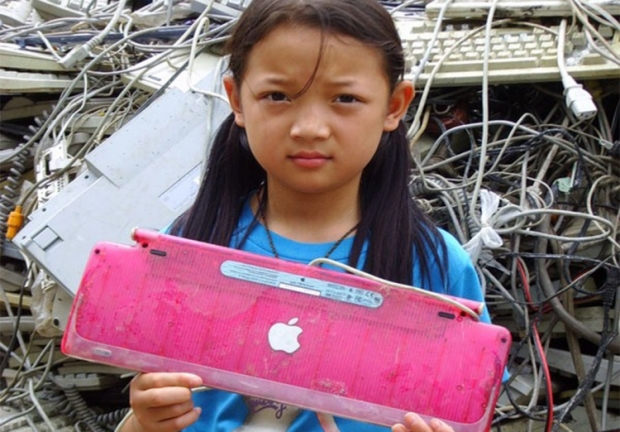 We will keep our monopolies thanks, competition is evil

Videogame makers are joining other technology companies in what must be the obscenest use of Silicon Valley’s lobby power.

The Entertainment Software Association, a trade organisation that includes Sony, Microsoft, Nintendo, as well as dozens of video game developers and publishers, has joined in opposing a "right to repair" bill in Nebraska.

Similar bills are making their way through the Nebraska, New York, Minnesota, Wyoming, Tennessee, Kansas, Massachusetts, and Illinois statehouses will require manufacturers to sell replacement parts and repair tools to independent repair companies and consumers at the same price they are sold to authorised repair centres.

The bill also requires that manufacturers make diagnostic manuals public and requires them to offer software tools or firmware to revert an electronic device to its original functioning state in the case that software locks that prevent independent repair are built into a device.

This will expose the repair monopolies these companies have enjoyed to competition. Given that we have been told by these same companies that competition is a good thing, the opposition is especially unctuous.

Last modified on 27 February 2017
Rate this item
(0 votes)
More in this category: « FAA releases clean safety report on civilian drone encounters US Garmin engineers gunned down for being foreigners »
back to top