Online security is getting worse 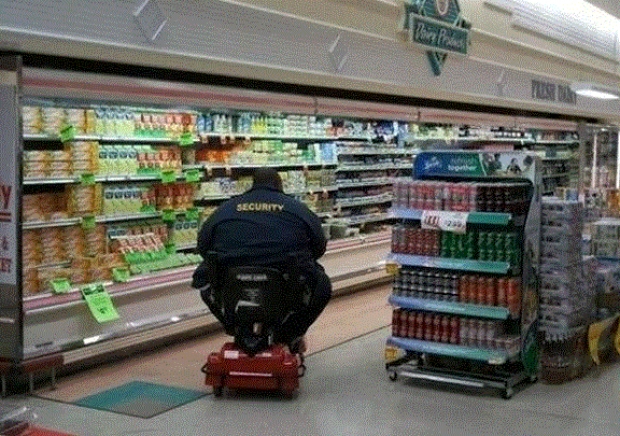 Biggish Blue has issued a warning about the poor state of online security and claimed that things are getting worse.

In its IBM Security 2017 IBM X-Force Threat Intelligence Index, Biggish Blue said that the number of hacked records grew 566 percent in 2016 from 600 million to more than four billion.

In one case, a source leaked more than 1.5 billion records which was probably the Yahoo breach, only that was a few years ago.

In the first three months of 2016, the FBI estimated cybercriminals were paid a reported $209 million via ransomware. This would put criminals on pace to make a billion dollars from their use of the malware just last year.

In 2016, many significant breaches related to unstructured data such as email archives, business documents, intellectual property and source code were also compromised.

IBM said that the most popular malware in 2016 was Android malware, banking Trojans, ransomware offerings and DDoS-as-a-service vendors.

IBM said that while the healthcare industry continued to be beleaguered by a high number of incidents, attackers hit on smaller targets resulting in a lower number of leaked records.

In 2016, only 12 million records were compromised in healthcare - keeping it out of the top five most breached industries..

In 2016 more than four billion records were leaked, more than the combined total from the two previous years, redefining the meaning of the term “mega breach”.  In one case, a single source leaked more than 1.5 billion records, IBM wrote.

Caleb Barlow, Vice President of Threat Intelligence, IBM Security said: “While the volume of records compromised, last year reached historic highs, we see this shift to unstructured data as a seminal moment. The value of structured data to cybercriminals is beginning to wane as the supply outstrips the demand. Unstructured data is big-game hunting for hackers and we expect to see them monetize it this year in innovative ways.”

Last modified on 30 March 2017
Rate this item
(0 votes)
Tagged under
More in this category: « Bye-bye movie screen Smart TV’s vulnerable to wireless hack »
back to top