Staying with broadband company can cost you 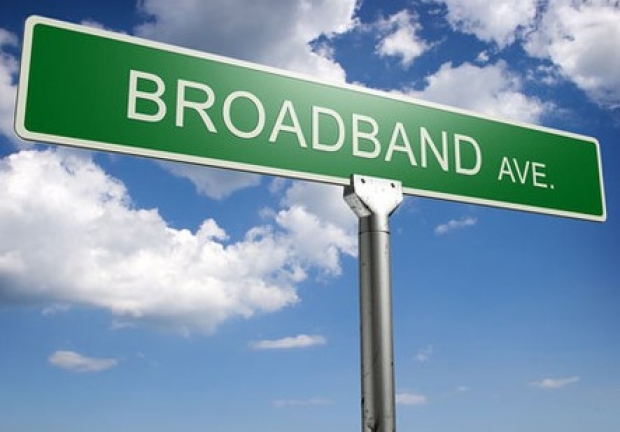 Anyone who stays with their broadband company will end up paying a loyalty tax, according to the UK Citizens Advice watchdog.

Apparently customers loyal to a particular broadband provider are being left shortchanged by a sharp increase in price once the introductory deals end.

The charity said prices jump by an average of 43 percent per cent or £113 a year once the initial deal ends, five times more of what customers used to pay in 2011 to remain with the same provider.

Citizens Advice said, over a third of customers were unaware of the price increases, which prompted the charity to urge providers to be more transparent about prices.

Only Virgin Media did not hike prices after the first 12 months, but customers with other companies face what Citizens Advice described as "loyalty penalties" of up to £200.

BT and Sky hiked prices by 67 percent and 53 percent after a year, translating into a £197 and £120 increase respectively, while EE and TalkTalk hiked the cost of a contract by 36 percent and 28 percent after 18 and 24 months respectively. On an annual basis, the increase works out to an extra £90 for the former and an added £66 for the latter.

"The government has rightly put energy firms on warning for how they treat loyal customers – the actions of broadband firms warrant similar scrutiny."

Among the 3,000 people surveyed, respondents aged 65 or over were more than twice as likely as to have been on the same contract for more than 10 years compared with younger users.

Last modified on 11 April 2017
Rate this item
(0 votes)
Tagged under
More in this category: « MediaTek confirms miserable results Vista off life support today »
back to top